The video shows a Marana Police Department cruiser slamming into Mario Valencia, who was allegedly armed with a stolen gun and fired a shot in the air on Feb. 19.

The dash cam records a gunshot as the suspect is walking on West Coca Cola Place, and an officer warning, “stand off, stand off, the gun is loaded.”

A different police car driven by Officer Michael Rapiejko then roars forward and strikes Valencia sending the man flying into the air. 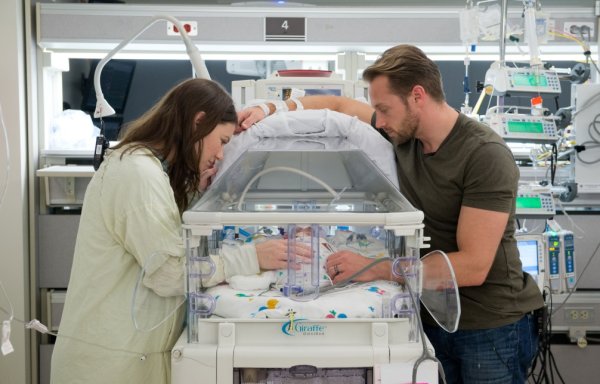