Chicago will pay $5.5 million in reparations to victims who claimed they were tortured decades ago under a former police commander, Chicago Mayor Rahm Emanuel said Tuesday.

The measure, which also includes education benefits, job placement and counseling, is expected to be introduced on Wednesday, the Chicago Tribune reports. The city has already paid out $100 million in settlements in lawsuits related to the infamous police commander, Jon Burge, and some of his detectives, whom attorneys accused of torturing and wrongfully imprisoning up to 120 people between 1971 and 1991. Victims who already received reparations above $100,000 aren’t eligible.

Burge, who was fired in 1993, was said to have targeted mostly black suspects, forcing them to confess using electric shocks and mock executions. He was later convicted of lying about police torture in court and sentenced to more than four years in prison, before being released late last year. 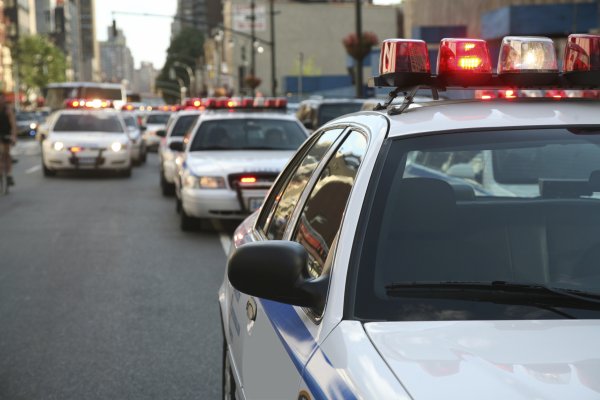