Sefolosha sustained the injury after being arrested along with teammate Pero Antic outside New York nightclub 1 Oak last week. Sefolosha and Antic were charged with obstructing governmental administration for refusing to clear the crime scene surrounding the stabbing of Pacers forward Chris Copeland.

In his statement, Sefolosha thanked his family, friends and the Hawks for their support, saying he is disappointed that he will be unable to play in the playoffs. He then said that while he can’t discuss details of the case, the police were responsible for his injury:

Sefolosha was also charged with resisting arrest and disorderly conduct.

Sefolosha was in a walking boot and on crutches when he addressed the media on Tuesday, reports the Atlanta Journal-Constitution’s Chris Vivlamore.

In a video published earlier this week by TMZ, multiple officers appear to wrestle the man TMZ says is Sefolosha to the ground. An officer then brandishes a nightstick and appears to swipe toward the man on the ground.

The NBA and NBPA are investigating the incident. 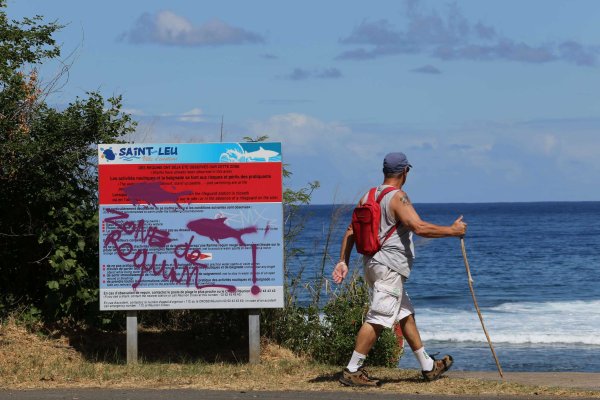 Teen Surfing Star Killed by Shark Left His Mom a Note
Next Up: Editor's Pick