America is welcoming its first known set of all-girl quintuplets.

The quints—Olivia, Ava, Hazel, Parker and Riley—were delivered via C-section last week at the Woman’s Hospital of Texas, the hospital’s CEO announced in a statement Tuesday. The girls, who Dr. Jayne Finkowski-Rivera, a medical director who assisted during their delivery, said are receiving “only modest support of their breathing,” are the world’s first set of all-female quints since 1969, the hospital said.

The parents, Danielle and Adam Busby, have been documenting the experience on their blog, where they’ve posted photos and videos over the last several months. The quintuplets—and their big sister, Blayke—were born by intrauterine insemination (IUI) pregnancies, Danielle Busby wrote online.

The National Center for Health Statistics’ latest data indicate that quintuplets are extremely rare, with 66 reported sets of five or more babies in 2013. 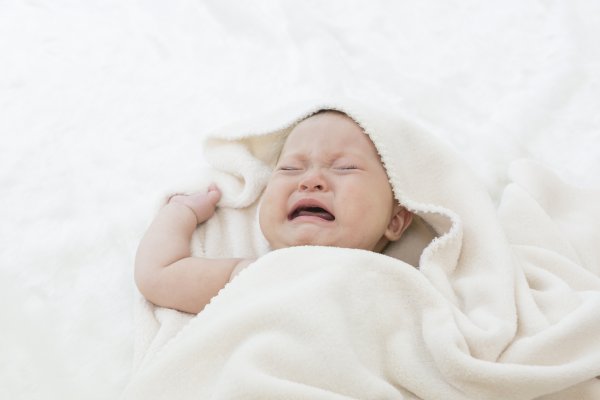 How to Put a Baby to Sleep in Less Than 60 Seconds
Next Up: Editor's Pick