This Is the Retirement Regret Nobody Talks About

There is ample evidence that baby boomers are working longer than any generation before them, pushing the “traditional” retirement age of 55 into the 60s, and with many — for personal or financial reasons — working right up to Social Security’s full retirement age of 67 and beyond.

People are living longer, and many older investors suffered losses when the stock market fell in the Great Recession. Today’s workplaces have been adjusting to accommodate for a growing number of older workers, and this trend towards putting off retirement is hailed as a generally positive shift in boomers’ approach to their golden years.

There’s just one thing: A lot of them regret it afterwards.

A new survey of retirees between the ages of 62 and 70 with $100,000 or more in investable assets conducted on behalf of New York Life found that nearly half of respondents wished they had retired earlier. More than half who were 60 or older when they retired regretted waiting so long.

On average, respondents wished they’d retired a full four years earlier than they actually did.

Three out of 10 retirees who had accumulated between $100,000 and $249,999 wished they’d retired sooner. About a quarter of those with between $250,000 and $1 million said the same, and even 20% of millionaires regretted not bowing out of the corporate rat race sooner.

A lot of workers have been pushing themselves to work later in life, but hindsight makes them second-guess their decisions.

“As people age, they realize that during the time right before they retired they still had as much energy” as they did during their years in the professional world, Cruz says. Then as they age, it dawns on them that they were wasting the potentially best years of their retirement in the office. “They realize that having flexibility during those earliest potential retirement years can be priceless,” he says.

It’s a classic case of not knowing what you’ve got until it’s gone — and it’s something that’s conspicuously absent in most of the conversations we have today about what makes for a satisfying retirement.

“We think that as people age and slow down, they realize how much they would have enjoyed additional years of flexibility when they were younger and more energetic,” Cruz says. “Most people spend a lifetime accumulating retirement assets but don’t know how to turn those assets into a fulfilling retirement.” 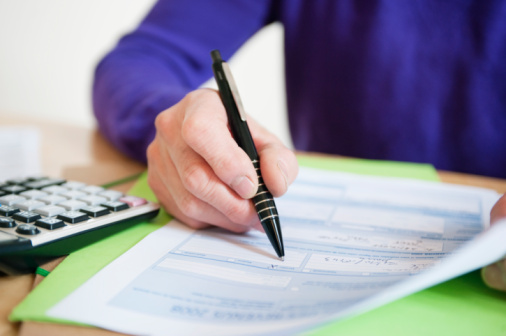 4 Tax Write-Offs Freelancers and Entrepreneurs Need to Know About
Next Up: Editor's Pick