“If it makes sense, you know I’ll do it,” Kasich said Monday during a luncheon at the Detroit Economic Club, CBS Cleveland reports.

Kasich highlighted his opposition to deficit spending and illegal immigration as two issues that would shape his campaign platform if he decided to run. But he said he still needed to discuss the decision with family and friends. 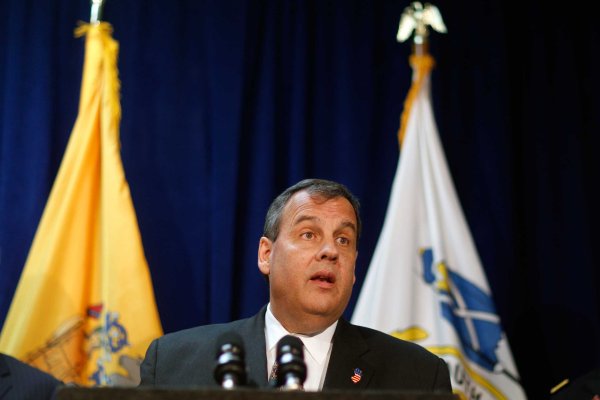 Chris Christie to Propose Changes to Social Security, Medicare
Next Up: Editor's Pick