Ben Carson may be throwing his hat into the race to the White House as soon as May, according to reports.

On May 4, Carson will host an event at the Detroit Music Hall Center for the Performing Arts where his campaign tells the Detroit Free Press he will make a major announcement.

The exact details of the announcement have yet to be ironed out, according to CNN. But given the retired neurosurgeon’s appearances in key primary states over the past several months, it’s likely that he’ll announce his plans to seek the Republican presidential nomination in 2016.

The location is of significance for Carson, who grew up poor in the Motor City, but later grew up to become a renowned brain surgeon and author. Despite his lack of political experience, Carson is favored among some grassroots conservative groups for being an outspoken critic of President Obama’s policies — particularly the Affordable Care Act, which he once likened to slavery. 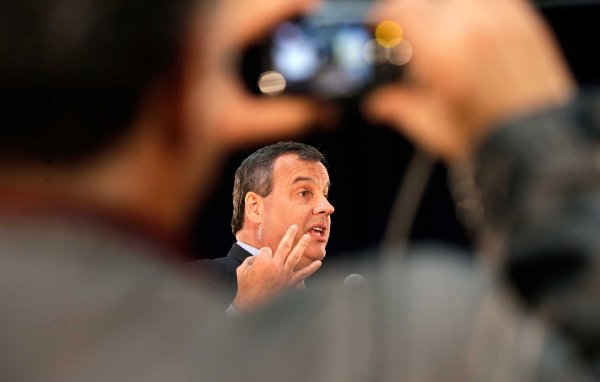