Daredevil Nik Wallenda announced on Monday that he will take a stroll on top of the Orlando Eye, a spinning, 400-foot tall observation wheel.

Wallenda, a seventh-generation highwire performer who famously walked a tightrope between two Chicago skyscrapers last year, will once again attempt the walk without a harness or a safety net. He plans to perform the stunt on April 29.

“My whole life is about facing death in the eyes,” Wallenda said at a news conference, according to NBC News. “Do I think of death? Often.”

The Orlando Eye’s management celebrated the announcement on Facebook, calling it a “stunt for the ages.” 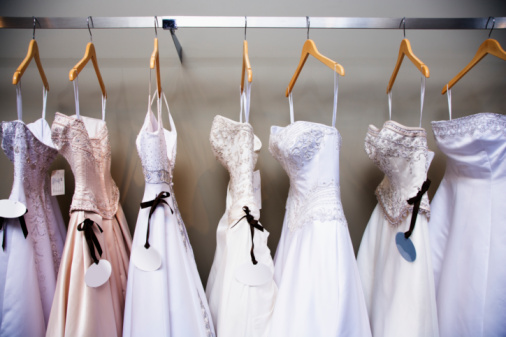 Identical Triplets in Brazil Get Married at the Same Wedding
Next Up: Editor's Pick