People march on a street of Abuja, Nigeria, during a silent protest on April 13, 2015, calling on the government to rescue the Chibok schoolgirls who were kidnapped a year ago
Sunday Alamba—AP
By Kevin McSpadden

Marking the one-year anniversary of the kidnapping of 276 girls by Boko Haram, President-elect Muhammadu Buhari said on Tuesday that his government plans to do everything in its power to rescue them.

However, Buhari was also careful not to overpromise.

“We do not know if the Chibok girls can be rescued,” he said, according to Reuters. “Their whereabouts remain unknown.”

The kidnappings grabbed international attention, in large part because of the viral hashtag campaign #BringBackOurGirls, and highlighted the misery being wrought by Boko Haram in its attempt to establish a religious caliphate in northern Nigeria.

“Let us use this anniversary to remind each other that the attack on Chibok was an attack on the dreams and aspirations of our young people,” Buhari said.

Nigeria’s outgoing President, Goodluck Jonathan, was roundly criticized for his government’s slow response to the tragedy, which he claims was due to concerns that Boko Haram would kill the girls.

On Tuesday, Amnesty International released a report claiming that Boko Haram had abducted at least 2,000 women and girls since the beginning of 2014, with many being forced into sexual slavery or combat roles. The report also estimated that over 5,500 civilians had been killed during that time. 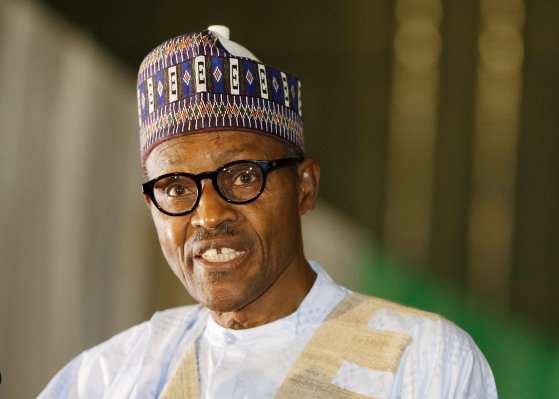 4 Challenges Nigeria's New Leader Must Overcome
Next Up: Editor's Pick