A 13-year-old surfing champion died in a shark attack off the coast of the Indian ocean island of Reunion, officials said Monday.

Elio Canestri was surfing with seven others off the west coast of the island on Sunday morning when a shark attacked, a spokesman for the island’s rescue services agency told NBC News. The shark sunk its teeth into the teen’s stomach and flung him around the water as he prepared to mount a wave, the spokesman added.

“A boat was launched very quickly, and the victim was dragged out of the sea, but he died from his wounds,” the spokesman said … 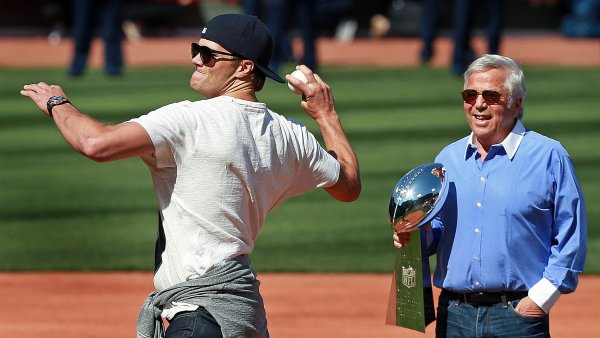