Hillary Clinton has had to make a lot of important decisions recently. Black or pinto beans? What kind of meat would she like? Does she want salsa? Most importantly, is she willing to pay extra for guacamole?

The answer to that last question is apparently yes. Clinton, who launched her presidential bid on Sunday in a long-awaited announcement, visited a Chipotle on Monday during a stop on her 1,000-mile campaign kick-off road trip, the New York Times reports. Charles Wright, manager of the restaurant in the Toledo suburb of Maumee where Clinton stopped, said she ordered a chicken burrito bowl (with the guac), a chicken salad and two drinks.

Clinton, joined by longtime aide Huma Abedin, went mostly unrecognized by Chipotle staff and customers. Wright wasn’t even aware that Clinton stopped by until he checked the security footage after a Times reporter called about a tip. “The thing is, she has these dark sunglasses on,” Wright said. “She just was another lady.”

In a way, that’s just the message Clinton is trying to send with her campaign.

Read next: Hillary Clinton’s Main Obstacle: Her Own Inevitability 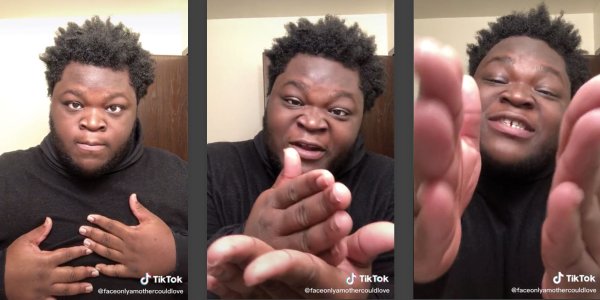