Munn most recently starred in Mortdecai with Johnny Depp. Previously, she starred in HBO’s The Newsroom and was a correspondent on The Daily Show. She joins fellow X-Men newcomers Lana Condor (who will play Jubilee), Oscar Isaac and Kodi Smit-McPhee for the film, which will complete the trilogy started by 2011’s X-Men: First Class, Variety reports. 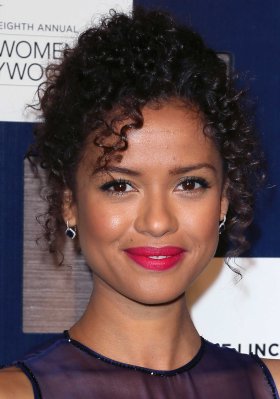 Here's the Latest Addition to Beauty and the Beast's Live Action Cast
Next Up: Editor's Pick