American author Toni Morrison isn’t exactly new to the writing game, but her latest book, God Help the Child, which arrives on Tuesday, is still a first in its own way. The book is being billed as Morrison’s first to take place “in our current moment” rather than in the past.

Looking back at Morrison’s career, the decision to set God Help the Child in modern times gains an extra level of meaning.

Morrison’s novels have always addressed issues that mattered to modern readers, despite their sometimes distant setting; as the Nobel-winner told TIME in 1998, when she and her novel Paradise were the subject of a cover story, most the questions she got from fans were “anthropological or sociological or political” rather than literary. And raising those questions, especially about race and gender, was part of her mission as a writer.

But, TIME noted, some of her critics found that she distanced herself from the answers by focusing on the past:

Whether God Help the Child receives pans or paeans, that chronological distance won’t be to blame. 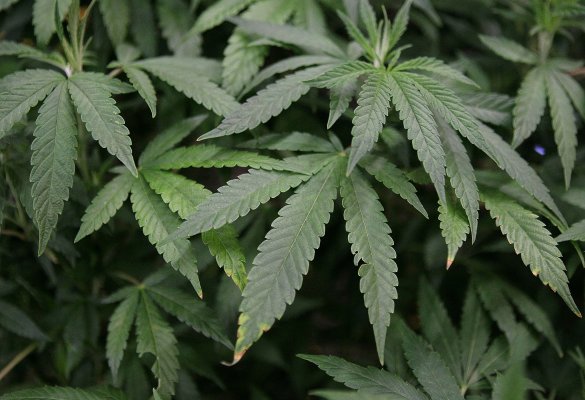 How High Is Your Weed IQ?
Next Up: Editor's Pick