The New Spider-Man Will Be a Teenage Peter Parker, Again

Is this headline beginning to sound repetitive? The new iteration of Spider-Man, who will appear in the Captain America: Civil War movie before getting his own feature film, will continue to be a high school-aged Peter Parker. This is bad news for fans who were hoping to escape watching the same teenage origin story of Parker yet again.

After the latest Amazing Spider-Man movie delivered a comparatively underwhelming box office, Sony teamed up with Marvel Studios to reboot Spider-Man for the third time since 2002. Some fans speculated—dare we say, hoped—that the two studios might change things up by subbing out Peter Parker for Miles Morales, a character who has worn Spidey’s mask in the comic books but not yet on the big screen. Miles Morales is also the first black Spider-Man and would have added some welcome diversity to the Avengers team. (Fans nominated Donald Glover for the part.)

“In terms of the age of an actor we’ll eventually to cast, I don’t know,” he told Screen Crush. “In terms of the age of what we believe Peter Parker is, I’d say 15-16 is right.” Feige did not address whether Andrew Garfield would continue to play Spidey, but it’s unlikely, since Marvel will want audiences to forget the last two sub-par films. Plus, Garfield is pushing the limits of “high schooler” even by Hollywood standards at 31.

MORE: Everything You Need to Know About Marvel and Sony Teaming Up for Yet Another Spider-Man Movie

This risk-averse move is likely to elicit a groan from the Marvel fan base. Twice audiences have watched a radioactive spider bite Peter. Twice they have rooted for Peter to win the affections of a high school crush. Twice they’ve watched poor Uncle Ben die. There are only so many times even the most die-hard fans can suffer through the same origin story.

But Marvel studios has made some savvy moves lately, announcing their first feature films headlined by a female superhero, Captain Marvel, and a black superhero, Black Panther. Perhaps Marvel can heed Uncle Ben’s advice—”With great power comes great responsibility”—and think outside the box for the next Peter Parker, too. 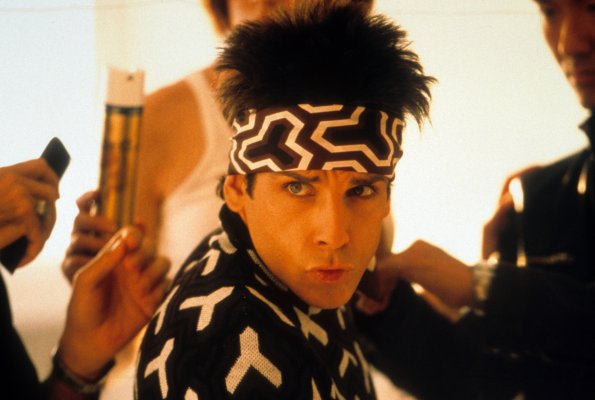