Women on Twitter Are Throwing Themselves at Masters Winner Jordan Spieth

Jordan Spieth smashed his way to victory to become the second-youngest player to win the Masters at Augusta on Sunday, and his stellar performance has caught the eye of more than a few fans on social media.

Since his big win, the 21-year-old has received declarations of love from admirers on Twitter vying to be his girlfriend.

But to the dismay of many eager women, Spieth does in fact have a girlfriend — his high school sweetheart and business student Annie Verret, who was there to celebrate her golfing beau’s first major title.

Read next: Watch Jack Nicklaus Sink a Hole-in-One During the Masters Par-3 Contest 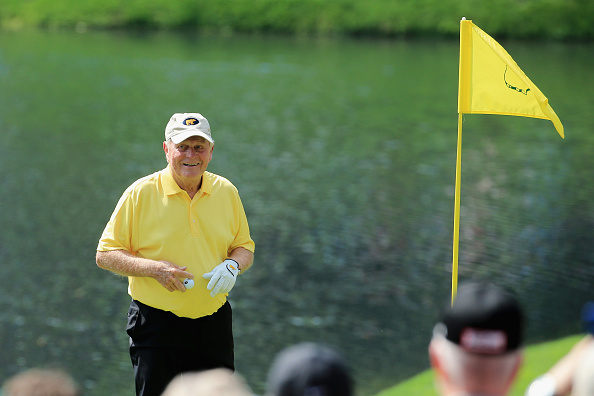 Watch Jack Nicklaus Sink a Hole-in-One During the Masters Par-3 Contest
Next Up: Editor's Pick