4 People Have Died in a Florida Plane Crash

Four people aboard a small Fort Lauderdale–bound plane died Sunday when the aircraft crashed and incinerated in a nature preserve near Fort Lauderdale Executive Airport.

The Piper PA-31 aircraft, which had departed from Orlando, was attempting to make an emergency landing for unknown reasons, and plunged into the ground from an altitude of 8,000 ft., killing the four people on the plane, the Sun-Sentinel reported.

“It nosedived right into the floor. It sounded like a semitruck hit a wall, it was so loud,” eyewitness Bobby Bemis told NBC Miami.

The plane was soon engulfed in flames in a wooded area north of the airport, prompting Florida fire teams to rush to the scene.

“Our crews made an aggressive attack on the fire, extinguished the fire within minutes,” Fort Lauderdale Fire Rescue’s Chantal Botting told the Sun-Sentinel.

Names of the victims have not been released yet. No ground injuries were reported and the airport remains open. 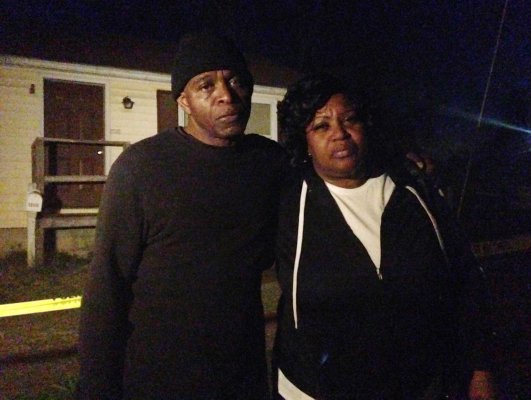 Family of 8 Killed by Carbon Monoxide Poisoning
Next Up: Editor's Pick