Lockdown Lifted After Man Fatally Shoots Himself at U.S. Capitol

A man fatally shot himself at the U.S. Capitol Saturday, prompting an hours-long lockdown that was lifted by late afternoon, according to reports.

The man had a backpack and a rolling suitcase with him, along with a sign referencing “social justice,” when he killed himself at about 1 p.m., the Associated Press.

No one else was believed to be harmed, though dozens of people were nearby and some witnessed the suicide, the AP reports.

The Capitol Police locked down the building after the incident, barring staff and visitors from entering or exiting due to a “potential security threat,” said Lt. Kimberly Schneider, a Capitol Police spokeswoman. Police were also investigating a suspicious package, she added.

The building reopened later in the day.

Lawmakers are expected to return to the Capitol on Monday after Congress’ two-week recess. 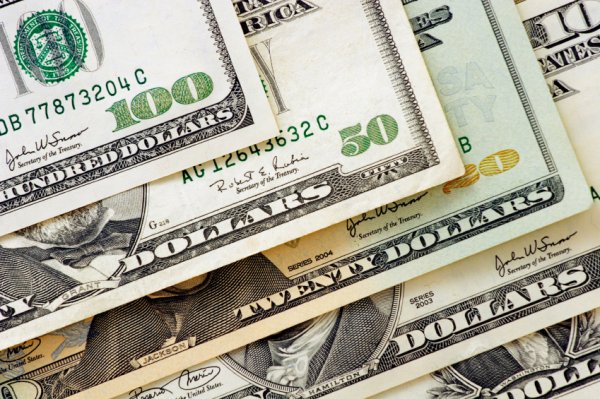 Teenager Gives Classmates $100 Bills After Stealing $25,000 From Grandfather
Next Up: Editor's Pick