Ohio State graduate Mohamed Soltan is being held in an Egyptian prison.
Courtesy of Hanaa Soltan
By NBC News

An Egyptian court has sentenced a 27-year-old American citizen to life in prison.

Mohamed Soltan, a graduate of Ohio State University, was arrested in 2013 after Egyptian security forces stormed a sit-in protest of supporters of ousted President Mohammed Morsi. Soltan was shot during the violent break-up of the protest, and was taken into custody along with his father, who was an active political opposition figure within the Muslim Brotherhood.

Soltan faced terrorism-related charges, including belonging to the now banned-Muslim Brotherhood and spreading false news. Throughout the demonstrations, Soltan served as media activist for the sit-in protests and as a… 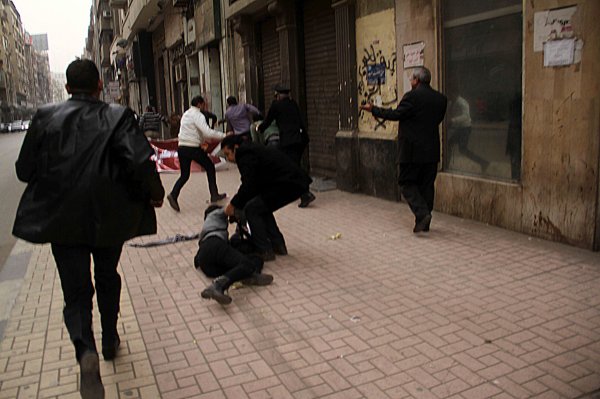 Death of Egyptian Activist Blamed on Her Weight
Next Up: Editor's Pick