Ian McKellen will take on the role of Cogsworth the clock in Disney’s new, live-action version of Beauty and the Beast.

McKellen, popularly known for playing Gandalf in The Lord of the Rings and Magneto in X-Men, will star alongside Emma Watson, Dan Stevens, Luke Evans, Josh Gad and Emma Thompson, Variety reports. The film, set for a mid-March 2017 release, will be directed by Bill Condon, who helmed Gods and Monsters, Dreamgirls and the final two movies in the Twilight series.

Beauty and the Beast is just one of several live-action reboots in the making. Others include Mulan, Winnie the Pooh, Dumbo, Pinocchio, The Jungle Book and Pete’s Dragon. 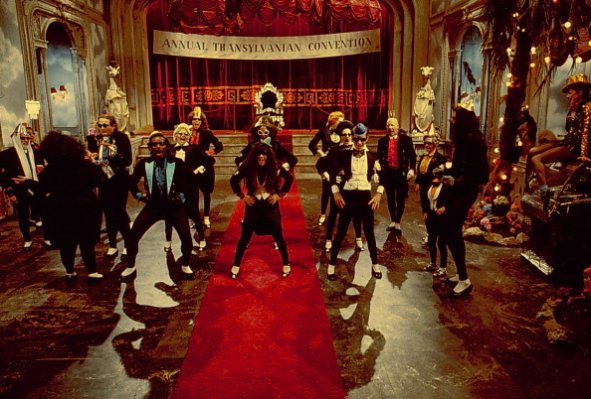