Richard Feynman: The Difference Between Knowing the Name of Something and Knowing Something

Richard Feynman, who believed that “the world is much more interesting than any one discipline,” was no ordinary genius.

His explanations — on why questions, why trains stay on the tracks as they go around a curve, how we look for new laws of science, how rubber bands work, — are simple and powerful. Even his letter writing moves you. His love letter to his wife sixteen months after her death still stirs my soul.

In this short clip, Feynman articulates the difference between knowing the name of something and understanding it.

Knowing the name of something doesn’t mean you understand it. We talk in fact-deficient, obfuscating generalities to cover up our lack of understanding.

How then should we go about learning? On this Feynman echoes Einstein, and proposes that we take things apart:

There is a way to test whether you understand the idea or only know the definition. It’s called the Feynman Technique and it looks like this:

I think this is what Montaigne was hinting at in his Essays when he wrote: 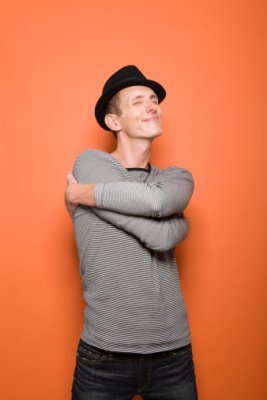 How to Improve Self-Esteem: A New Secret From Research
Next Up: Editor's Pick