How Play Enriches Our Creative Capacity

The value of playing cannot be over-stated. From Einstein and Seneca toSteve Jobs and Google.

“Bob Fagan, a researcher who has spent fifteen years studying the behavior of grizzly bears, discovered bears who played the most tended to survive the longest.” Jaak Panksepp concluded something similar in Affective Neuroscience: The Foundations of Human and Animal Emotions, where he wrote, “One thing is certain, during play, animals are especially prone to behave in flexible and creative ways.”

Or as Albert Einstein once said, “When I examine myself and my methods of thought , I come to the conclusion that the gift of fantasy has meant more to me than my talent for absorbing positive knowledge.” (As found in János: The Story of a Doctor.)

Finally, as Edward M. Hallowell, a psychiatrist who specializes in brain science, explains, play has a positive effect on the brain. “The brain’s executive functions,” he writes in Shine: Using Brain Science to Get the Best from Your People, “include planning, prioritizing, scheduling, anticipating, delegating, deciding, analyzing— in short, most of the skills any executive must master in order to excel in business.” Play stimulates parts of the brain involved in logical reasoning and carefree exploration.

Perhaps Roald Dahl said it best: “A little nonsense now and then, is cherished by the wisest men.” 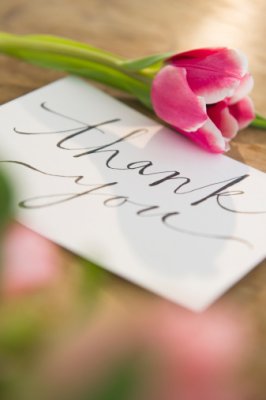 4 Rituals to Keep You Happy All the Time
Next Up: Editor's Pick