According to a spokesperson from the South Korean Foreign Ministry, two Nodong missiles were fired from a mobile launcher north of Pyongyang and flew for about 650km before falling into the sea off the Korean Peninsula’s eastern coast.

The U.S. and South Korea called the missile test a troubling and provocative escalation, pointing out that the mid-range missiles were a step up from the short-range missiles North Korea has been firing in recent weeks.

“This missile is capable of hitting not only most of Japan but also Russia and China,” South Korean foreign ministry spokesman Kim Min-seok said.

It’s the first time since 2009 that North Korea has launched Nodong missiles.

The missile test also marks the fourth anniversary of the sinking of the South Korean warship Cheonan, which a team of international investigators found was caused by a North Korean torpedo. North Korea has denied any responsibility for the incident. 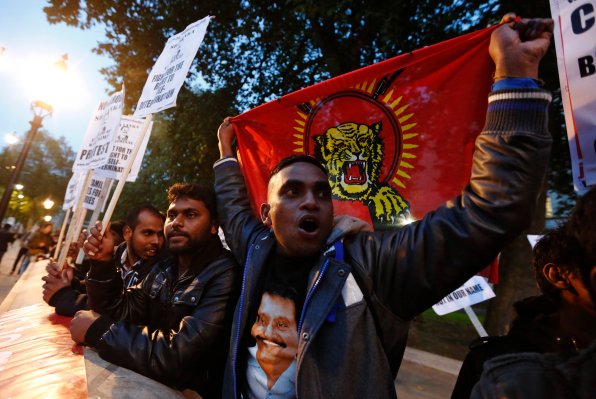