A damning new report alleges that Sri Lanka’s security forces continue to persecute the country’s Tamils minority five years after the ending of the country’s bloody civil war. It claims that the policy is “approved by the highest levels of government.”

The report, produced by South African human rights lawyer and U.N. adviser Yasmin Sooka, the Bar Human Rights Committee, England and Wales, and the International Truth & Justice Project, Sri Lanka, is based on the testimony of 40 survivors who fled to the U.K. seeking refuge. Nearly half tried to commit suicide.

The authors compiled harrowing tales of severe torture and sexual abuse in custody, almost all of which took took place after the war ended, some as recently as Feb. 2014.

“The cases of torture, rape and sexual violence described in this report are just a small sample of those crimes likely to have been committed against Tamils,” said Sooka in a statement. “The international community must act now otherwise such atrocities will continue to define post-conflict Sri Lanka.”

The United Nation’s Human Rights Council will vote today on whether to launch an international probe into Sri Lanka’s alleged war crimes during the three-decades-long ethnic conflict that ended in 2009. 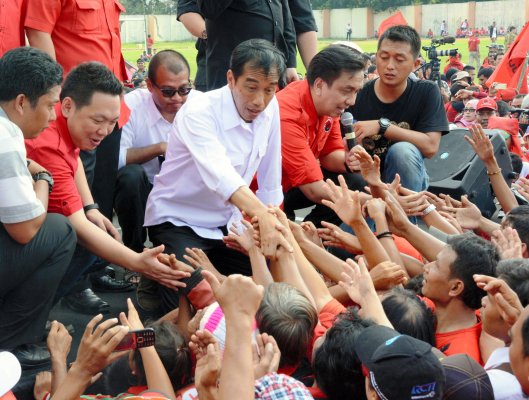