Take a look back at Erik Hassle’s discography, and you can watch a young talent finding his footing in slow motion. There’s the potent, precocious singer, breaking through with straightforward pop; the bruised, lovesick guy incorporating his beloved soul music into throbbing, greyscale electro-R&B; and now the seasoned veteran, ready for a leap to North American stardom and striking a balance between swirling, sunny joy and familiar longing. Hassle has just released the first single from his upcoming third album, the funky “No Words.” Today, TIME is premiering the video for that song, which captures two friends receiving an unexpected guest — and ultimately a messy breakfast.

It’s not hard to imagine “No Words” streaming from car windows and beach radios this summer. It might be the finest thing Hassle’s released to date, and you can hear little pieces of his diverse taste in each new minute: the sprightly little riff, pulled from some lost French touch classic; the prim, excited strings emerging in the chorus; his expressive vocals, brushed with grit and able to scale impressive heights. There’s a palpable warmth to the song that differs from the chillier material on Somebody’s Party, the 2014 EP that counted rising rapper Vic Mensa and “2 On” star Tinashe among its guests. But if you slip beneath the surface, there’s a helplessness running through the song, the kind that emerges when you realize you can’t put your feelings into words — the kind, as Hassle puts it, that you feel when “you’re not able to speak up at the right time.” It was inspired by what Hassle calls “a really weird love coma.”

“I knew that I wasn’t gonna get this girl that I wanted, but I was still so stoked about her,” he says. He’s hoping to release his album later this year, and promises it’ll be “more groovy [and] more up-tempo,” while expanding on the emotional and lyrical themes expressed on Somebody’s Party.

Hassle also counts himself among the members of Sweden’s most recent wave of exported pop musicians, a diaspora that’s more stylistically diverse than ever. A far cry from the halcyon days of ABBA and Ace of Base’s goofy, impeccably structured pop, contemporary Sweden is a hub for moody, brash electro-pop, thanks to performers like Icona Pop and Tove Lo; chart-conquering EDM from Avicii, Swedish House Mafia (and its individual members), and Alesso; and introspective, idiosyncratic singer-songwriters like Lykke Li and The Tallest Man on Earth. To hear Hassle tell it, there’s a real kinship between these artists. “Sweden is not very big in the music community,” he says. When he moved to Los Angeles a few years ago, he found that former classmates and acquaintances were right in his neighborhood, recording music halfway around the world. “We’re everywhere right now,” he says.

He’s currently touring across North America supporting avant-pop dramatist Twin Shadow, keeping an eye on his beloved Paris St-Germain — Hassle was an aspiring footballer as a kid, and PSG is vying for both the French domestic championship and Europe’s top trophy, led by Hassle’s countryman Zlatan Ibrahimovic — and continuing to prep material for his next full-length. And if “No Words” becomes Hassle’s first major hit on this side of the pond, aided by a little heat and summer sunshine, it’ll just be a matter of time until Hassle’s crossing the continent as a headliner.

Watch the video for “No Words” up top. 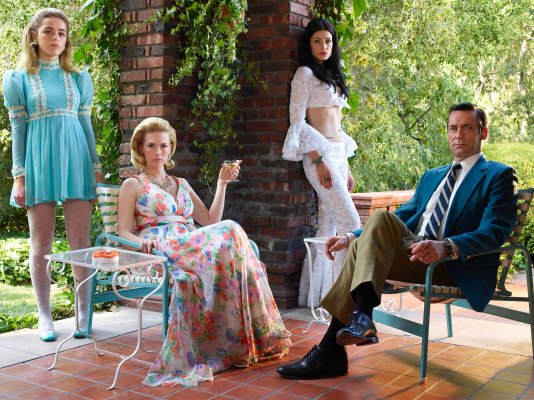