President Barack Obama makes his way to Air Force One before departing from Andrews Air Force Base in Maryland on April 8, 2015
Mandel Ngan—AFP/Getty Images
By Maya Rhodan

President Obama and Cuban President Raul Castro have spoken on the phone for the second time, a White House official confirmed, in a historic move that comes amid improved relations between the U.S. and Cuba.

The conversation took place Wednesday, before the President left for his trip to Jamaica and Panama, where this weekend’s Summit of the Americas offers an opportunity for Obama and Castro to have a face-to-face meeting. No further details of the discussion were provided.

All eyes have been on Cuba and U.S. relations throughout the President’s travels this week. It has been four months since the White House announced that the U.S. would be taking a new approach to Cuban policy after decades of tension.

Obama and Castro could sit down for a meeting as soon as Saturday, reports say, but the White House has not said that a formal meeting is scheduled. The U.S. may also soon announce that Cuba will be removed from the State Department’s list of terror sponsors, a lingering sore spot in the relationship between the nations.

In another sign of change, Secretary of State John Kerry and Cuban Foreign Minister Bruno Rodriguez also sat down for a meeting on Thursday. 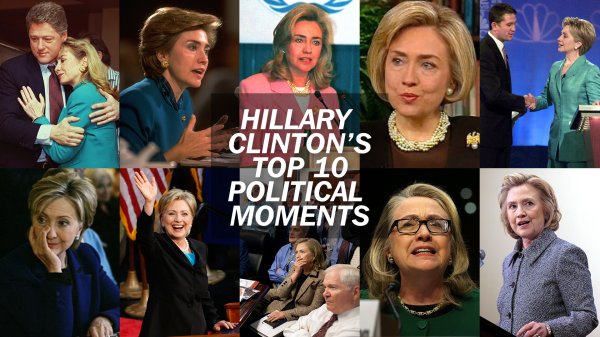