This Is the Best Way to Watch Star Wars This Weekend

All six Star Wars feature films are being made available for digital download Friday, meaning lots of people will be sitting down and enjoying some of the best movies of all-time this weekend — some for the first time.

This is no small question, especially for first-time viewers. The original trilogy (IV-VI) gives the impression the main character in the Star Wars films is Luke Skywalker, while the new trilogy (I-III) are all about his pop Anakin’s turn to the Dark Side.

But here’s a little Star Wars secret: Neither of those orders is the best.

The best way to watch Star Wars is something called “Machete Order,” detailed here by computer software blogger Rod Hilton in 2011. Machete order works like this: IV, V, II, III, VI, skipping I entirely because the only good things about Episode I were the pod race scene and the Darth Maul lightsaber duel, please never, ever mention midi-chlorians, thanks.

Machete Order has lots of benefits: Most notably, a whole lot less Jar Jar Binks and super-whiny Boy Anakin. But it also makes the entire experience of the Star Wars saga more rewarding.

If you’ve never tried Machete Order before, there’s no better time than now, thanks to the Star Wars movies finally being available for legal download online.

Where should Star Wars: The Force Awakens fit into Machete Order? As it stands, the logical place is to add it to the end. But there must be plenty of people for whom Awakens was their first entry into the Star Wars universe, putting it at the beginning by default. While I haven’t tried that yet, I’d like to give it a shot and see how it goes. 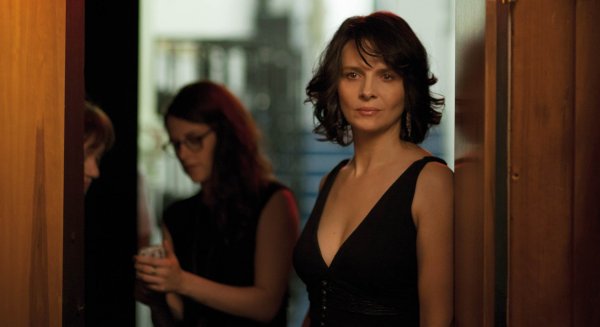