Presidents Barack Obama and Raul Castro will both be in Panama on Friday for a potentially historic moment, as the U.S. and Cuba seek to restore ties they abandoned decades ago. “We don’t want to be imprisoned by the past,” said Obama

Moments Before the Shooting

A tornado that hit the northern Illinois town of Fairdale has left one person dead, seven injured and more than a dozen homes destroyed. A wide swath of the county, from Texas to Michigan and across the upper Midwest, experienced severe weather on Thursday

Inside the Village Caught in the Middle East Crossfire

When loud explosions rocked the small hilltop village of Ghajar — partly located in the Israeli-occupied Golan Heights — a few months ago, a sense of terror that a long-dreaded conflict had finally arrived rippled through the local residents

Police say a man who kidnapped a woman in a domestic dispute shot a guard at the U.S. Census Bureau headquarters in Maryland before leading police on a chase into Washington that ended with the suspect and an officer wounded

In the weeks leading up to the much-anticipated premiere of Game of Thrones Season 5, there has been a huge surge in illegal downloads of the HBO hit show. Figures show that episodes were illegally downloaded more than 7 million times from Feb. 5 to April 6

Mad Men Star Was Charged in Brutal Hazing in 1990s

Jon Hamm had not previously been publicly linked to a 1991 lawsuit filed by a Sigma Nu pledge at the University of Texas who said he was severely beaten and that Hamm participated “till the very end.” Hamm was charged with hazing and received probation

Tributes Pour in for ‘Voice of Cricket’ Richie Benaud

Richie Benaud was an integral part of the Australian cricket team in the 1950s, setting records with bat and ball while also leading his side to several memorable victories. But as tributes attest, he will most be remembered for his iconic commentary of the sport

Mamma Mia! Will Close on Broadway After 14 Years

On Sept. 5, Mamma Mia!, one of Broadway’s longest-running shows, will wrap up production after 14 years, producer Judy Craymer announced on Thursday. “It’s an honor to be recognized as one of the most popular shows in Broadway history,” said Craymer

In a loss for people who like taking pictures of themselves at sporting events, Churchill Downs has banned selfie sticks from the Kentucky Derby and Oaks races. For the first time ever, fans will also not be permitted re-entry on the day of the race

We will hold an #AskTIME subscriber Q&A today, Friday, April 10 at 1 pm with TIME senior correspondent Massimo Calabresi, who has recently written about the proxy war between Iran and Saudi Arabiaand this week’s profile of Senator Bob Corker, a key dealmaker in the Iran nuclear talks. His other stories can be found here.

You can submit your questions beforehand on Twitter using the #AskTIME hashtag or in the comments of this post. We depend on smart, interesting questions from readers. 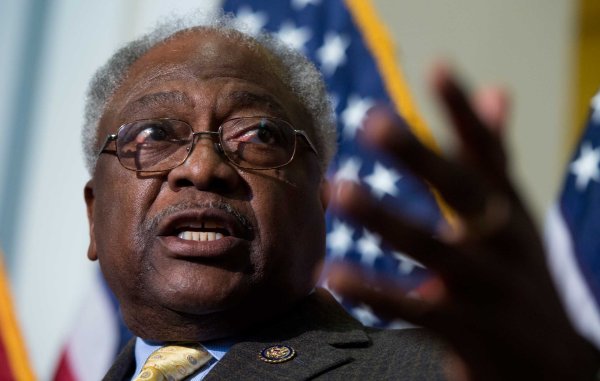