Amazon Gets Permission to Test Its Delivery Drones

The Federal Aviation Administration (FAA) has once again granted Amazon permission to test drones for commercial use, this time expediting the request.

The company had previously received the go-ahead in March, but it argued since six months had passed since that request, the prototype in question had gone out date. They submitted a new request with an updated prototype, which was approved in less than a month, Reuters reports.

The FAA says Amazon can test drones for delivery as long as it limits altitude to 400 feet and speed to 100 miles per hour. Eventually, the web retailer hopes to use commercial drones to deliver packages to customers at a distance of 10 miles or more. 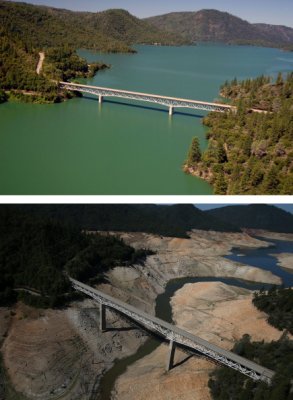 Five Best Ideas of the Day: April 9
Next Up: Editor's Pick