It wasn’t long after director David Ayer shared a cast photo on Wednesday from a read-through of the upcoming Suicide Squad on Twitter that fans began wondering where Jared Leto was. The actor landed the role as The Joker in the supervillain ensemble film, but wasn’t found in the shot of the cast. Fans began speculating why Leto wasn’t in the shot using the hashtag #whereisJared.

Ayer answered fans’ queries in the best way possible: with another teasing shot, this time a blurry picture of a green-haired Leto as the Joker, holding a camera. 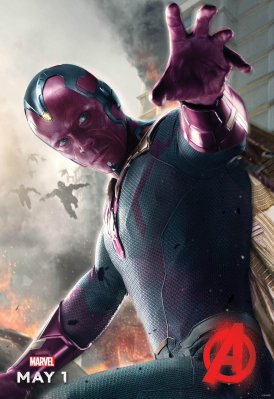 See All the Avengers: Age of Ultron Character Posters
Next Up: Editor's Pick