These animals were rescued from filthy conditions in an Arizona mobile home on Wednesday.
Maricopa County Sheriff's Office
By NBC News

More than 70 animals were removed from a filth-covered mobile home in Arizona on Wednesday, according to the Maricopa County Sheriff’s Office.

Deputies removed 54 dogs and 19 cats—one of which had died—from a known animal hoarder’s mobile home in Wittmann, Ariz., according to a press release from the sheriff’s office.

The homeowner, John Koepke, 71, had been involved in an animal hoarding case in 2011 that prohibited him from owning animals until May 2015. Details of that case weren’t available.

Koepke was “highly emotional” and refused to surrender the animals to detectives, calling them “his… 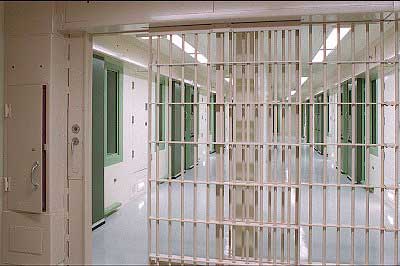 Dzhokhar Tsarnaev Probably Won't End Up in Massachusetts
Next Up: Editor's Pick