When Man v. Food host Adam Richman literally ate his way across America, he consumed everything from 7-pound breakfast burritos to 48 oz. steaks. His most surprising dietary choice, however, was revealed in a new interview: Richman has gone vegan.

Speaking to the Independent, Richman said the decision to go vegan—a diet that he has now held for three months—had nothing to do with his food-focused shows, but instead his love for soccer.

“I’m training for football right now, I’ve been vegan for the past three months or so,” he said. “And for Soccer Aid I went 100 per cent vegan.”

Richman came under fire in 2014 for posting “#thinspiration”—a hashtag often associated with pro-anorexia online circles — on Instagram celebrating his weight loss and then telling a critic to “Grab a razor blade and draw a bath. I doubt anyone will miss you.” He since apologized. 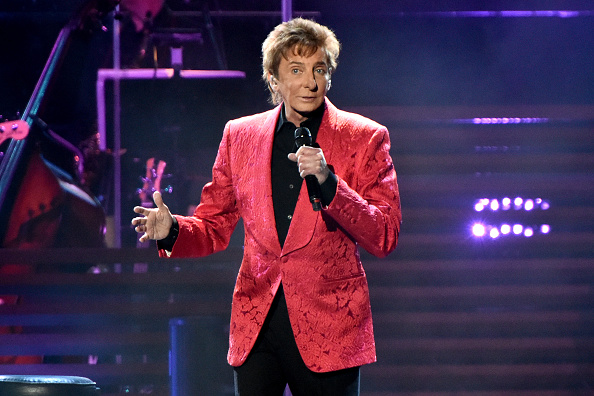 Barry Manilow Has Married His Manager Garry Kief
Next Up: Editor's Pick