If you want to drop a few pounds, you don’t have to look far for plans that promise extraordinary results. But finding proof of the long-term effectiveness of a diet–especially the kind you have to pay for–isn’t so easy. A new paper in the Annals of Internal Medicine combed through more than 4,200 studies on commercial weight-loss plans and found that just 45 of them were done under the gold scientific standard of randomly assigning people to a weight-loss program or not and then tracking their weight changes over time. And in those studies, users of only two plans, Weight Watchers and Jenny Craig, were followed for at least a year.

Such a lack of good research is a problem not just for dieters but also for doctors. The American Medical Association urges physicians to screen for and treat people who are overweight or obese as they would any patient with a chronic disease, but absent solid data, doctors are in a bind. “Now that obesity is coming under the medical umbrella, it’s really going to put pressure on whether commercial programs … have good evidence to show their effectiveness,” says lead study author Dr. Kimberly Gudzune, associate professor at Johns Hopkins University. It’s also a challenge for insurers that need to determine which plans to cover.

This was one of two plans in which dieters were followed for at least a year, according to the paper. People who stick to the plan lose about 3% more weight than controls. Experts say there’s enough evidence of the effectiveness of this point-based system for doctors to recommend it to overweight or obese patients.

Prepackaged meals are part of the program

The only other plan whose adherents were tracked for more than a year, it helped dieters lose 5% more weight than controls. Other research found the plan helped those with diabetes manage their condition. That’s encouraging to doctors, but the program is costly, with enrollment and monthly fees, and it requires eating branded meals daily.

Meals and snacks are portion-controlled

This system is based on portion control. Users lost an average of 4% more than controls. None of the studies of this plan extend beyond three months, however, so the diet’s long-term effectiveness is not known. Most of those studied were also older than those in trials of other diet programs.

After decades of reigning supreme, the low-fat strategy for weight loss is coming under fire. Cutting fat led people to eat more carbs and sugar, which can cause weight gain. While a low-fat diet is still advised to maintain a healthy heart, studies show slashing fat may not be the most efficient way to slim down.

Under the flagship of Atkins, these diets cut back on starchy and sugary foods like rice, pasta and fruit and are more lenient about fats from meat and dairy. Recent studies found that’s a good way to lose weight, since cutting carbs meant dieters ate more fiber, which helps people feel fuller on fewer calories. 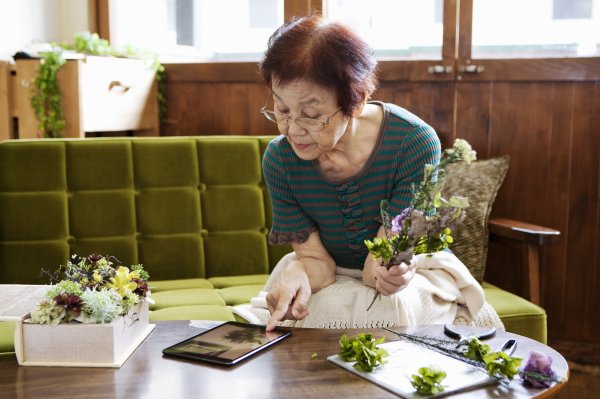 The Health Perks of Arts and Crafts for Adults
Next Up: Editor's Pick