The Turkish Journalists Who Reprinted Charlie Hebdo Caricatures May Be Jailed

Two Turkish columnists who reprinted caricatures of Prophet Muhammed from the satirical French newspaper Charlie Hebdo risk jail time for “insulting people’s religious values,” according to an indictment from Turkish prosecutors published by their secular employer, the Cumhuriyet Daily newspaper.

“We are being threatened with prison for defending free speech,” one of the accused, Ceyda Karan, told Reuters. “To threaten a journalist because he or she printed a drawing that does not include an insult can only come from a religious, authoritarian government.”

Karan and her colleague Hikmet Cetinkaya printed the images to show their solidarity with Charlie Hebdo, the Parisian newspaper that was attacked by Islamist gunmen on Jan. 7, with the loss of 11 lives. Turkish Prime Minister Ahmet Davutoglu stated the caricatures constituted an “incitement” and opened an investigation. 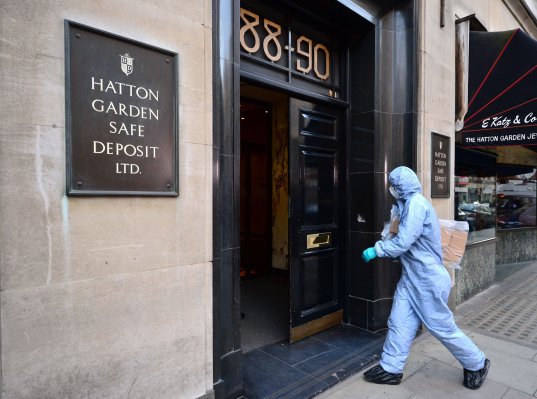 Up to $300 Million in Valuables Stolen in London Heist
Next Up: Editor's Pick