Supercell Storms Rip Through Midwest as They Head East

As many as 30 million people were in the path of the spring’s biggest storm yet — a monster stretching Wednesday from the Gulf of Mexico to Canada and east to the Atlantic Ocean, which was already dropping giant hail on parts of the Midwest and threatened the greatest likelihood of tornadoes anywhere in the country.

“There’ll be a lot of supercells,” said Ari Sarsalari, a meteorologist for The Weather Channel. 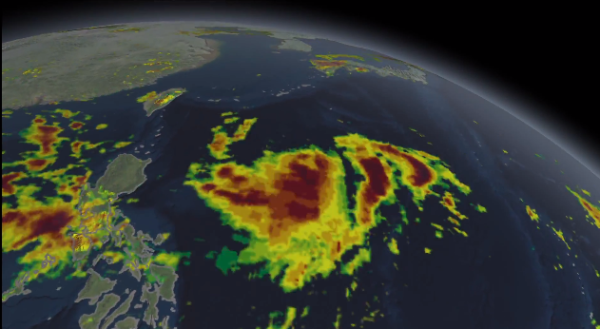 This Amazing NASA Video Shows Every Rainstorm on Earth for 10 Days
Next Up: Editor's Pick