Errol Morris: Documentary of a Murder

North Charleston police officer Michael Slager is seen allegedly shooting 50-year-old Walter Scott in the back as he runs away, in this still image from video in North Charleston, S.C. taken April 4, 2015.
Reuters
Ideas
By Errol Morris
Morris is an Academy Award–winning filmmaker and the author most recently of The Ashtray (Or the Man Who Denied Reality).

My son called me Tuesday night to tell me about “a disgusting video.” I watched it, appalled. But what to make of it? I can report what I have seen — the cold-blooded murder of a black man. But the video is so much more. It is simultaneously a video of a murder and the cover-up of a murder. We are not just treated to eight shots being fired toward the suspect’s back, but also to the police officer’s apparent failure to offer any kind of medical assistance.

So what to make of it? Photography doesn’t offer proof of anything. It merely supplies additional evidence, which otherwise might not be available. The evidence here is crucial because it is in conflict with the police officer’s own story. We wouldn’t know much without the video. And we wouldn’t have the video save for the courageous observer with a cell phone who possibly risked his life in filming the incident.

Every time there is a police killing of an unarmed black man that goes unpunished, racism is rewarded. Simple as that. The camera vs. the police officer’s account gives us a powerful story. But what are we as a society going to do with it? It’s not a problem that can be magically fixed with cameras. Cameras can offer evidence, but they can’t tell us what to do with that evidence. Here, we have to decide what to do about it. North Charleston Mayor Keith Summey put it this way: “When you’re wrong, you’re wrong. And if you make a bad decision, don’t care if you’re behind the shield or just a citizen on the street, you have to live by that decision.” When you’re wrong, you’re wrong? Bad decision? No, not a bad decision. Racism and murder, and we should face up to that. 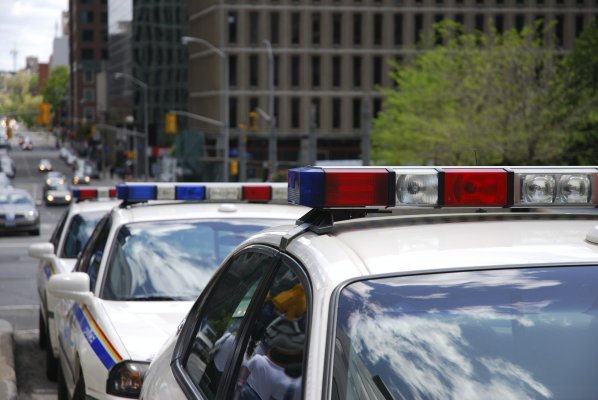 Howard Safir: Police Brutality Is Inexcusable — and Rare
Next Up: Editor's Pick