In the trailer for Me and Earl and the Dying Girl, a teenaged boy’s mother tells him that a girl at his school was diagnosed with leukemia. “That sucks,” says the boy. “It sucks,” replies his mom. “It sucks quite a bit,” says his dad.

Like The Fault in Our Stars, the latest teen cancer movie to ravage the eye sockets of American moviegoers, Me and Earl is adapted from an eponymous young adult novel. And like its predecessor, it appears determined to avoid the pitfalls of sentimentality that so often plague the genre. Judging by its performance at Sundance—where it won the Grand Jury Prize and Audience Award in addition to earning a standing ovation—it would appear that director Alfonso Gomez-Rejon has successfully thwarted the maudlin trap.

In the film, Thomas Mann plays Greg, who befriends the sick girl, Rachel (Olivia Cooke). Along with his friend and fellow amateur filmmaker Earl (RJ Cyler), he gets to work making a movie for her. Vintage cameras are wielded, high school cafeterias are conquered, tears are shed and lessons learned. The cast is rounded out with parentals played by Connie Britton, Nick Offerman and Molly Shannon.

Me and Earl and the Dying Girl hits theaters on June 12. 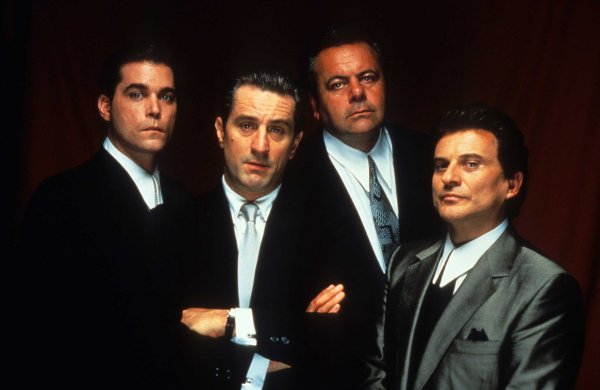 16 Movies Based on Shocking True Crime Stories
Next Up: Editor's Pick