Several supplements for weight loss or fitness contain ingredients that are similar to the stimulant amphetamine, but have not been tested for safety in humans, according to new research.

The chemical BMPEA, labeled as Acacia rigidula, was first discovered in a handful of dietary supplements analyzed by the U.S. Food and Drug Administration (FDA) in 2013, the New York Times reports. The names of the specific supplements were not released by the FDA, but in a new study published in the journal Drug Testing and Analysis, a team of researchers have found that BMPEA has not been removed, and is still present in several currently on the market.

“Consumers of Acacia rigidula supplements may be exposed to pharmacological dosages of an amphetamine isomer that lacks evidence of safety in humans,” the study authors write. “The FDA should immediately warn consumers about BMPEA and take aggressive enforcement action to eliminate BMPEA in dietary supplements.” 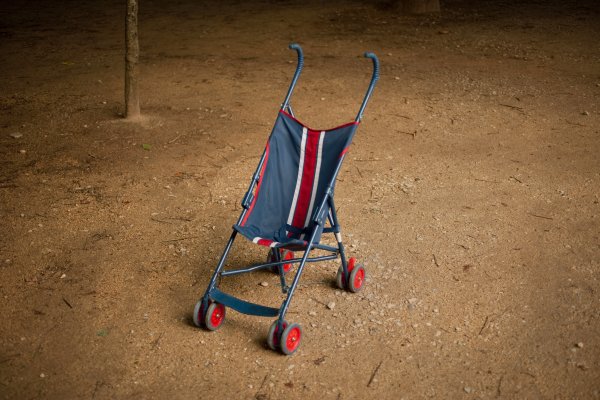