Three Secret Service agents were sent back to the U.S. from President Barack Obama’s Europe trip after spending a night out drinking in Amsterdam, according to the Washington Post.

One agent was reportedly found unconscious in a corridor by hotel staff Sunday morning, just hours before Obama was due to arrive in The Netherlands. Hotel staff alerted the nation’s U.S. Embassy, which passed along the message to Secret Service top brass accompanying the president.

Secret Service spokesman Brian Leary confirmed to TIME that three of the agency’s employees were sent home for disciplinary reasons.

The Amsterdam incident comes just shy of a year after a handful of Secret Service agents and officers spent an evening drinking and soliciting prostitutes in Cartagena, Colombia, ahead of Obama’s attendance of an economic summit there.

A law enforcement source told TIME that none of the Secret Service staff involved in the Amsterdam incident were supervisors. 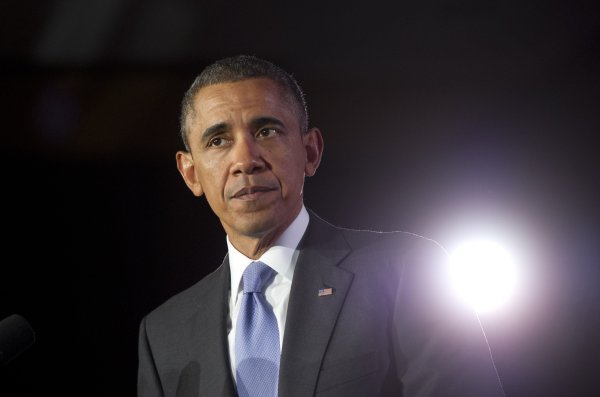 Obamacare Deadline Extended for Last-Minute Sign-ups
Next Up: Editor's Pick