Lewis, who is the father of actress Juliette Lewis, died of natural causes at his home in Woodland Hills, Calif., Variety reports.

He appeared in Eastwood films such as Any Which Way You Can, Thunderbolt and Lightfoot, Midnight in the Garden of Good and Evil and High Plains Drifter.

He was also nominated for a Golden Globe for his work on the 1980 TV show Flo. Other television credits include Murder, She Wrote, Hawaii Five-O, Little House on the Prairie and Barnaby Jones.

Lewis, a longtime Scientologist, is survived by wife Paula Hochhalter, daughter Juliette and nine other children. 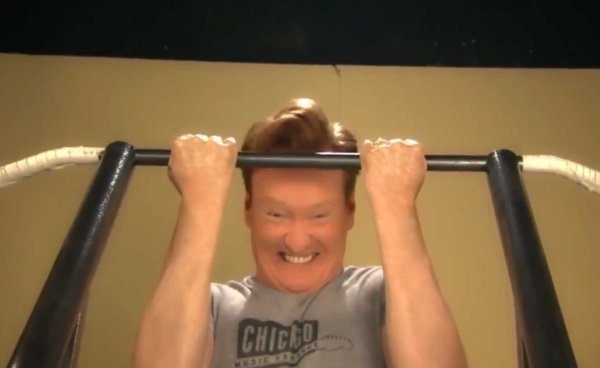