A white police officer who shot and killed a 68-year-old black man last year in South Carolina was charged with a felony Tuesday more than a year after the incident.

The officer, 25-year-old Justin Craven, had pursued Ernest Satterwhite in a car chase for 9 miles on Feb. 9, 2014, all the way to Satterwhite’s home. Satterwhite was sitting in his parked car in his driveway when Craven approached and fired repeatedly, NBC reports. The officer was charged with firing a gun into an occupied vehicle, according to the arrest warrant.

The charge came the same day that another South Carolina police officer was charged with murder after video emerged of him shooting a fleeing suspect in the back eight times.

In 2013, 42 people were shot by police in South Carolina, the AP reported in September, when the Craven case first went before a grand jury. 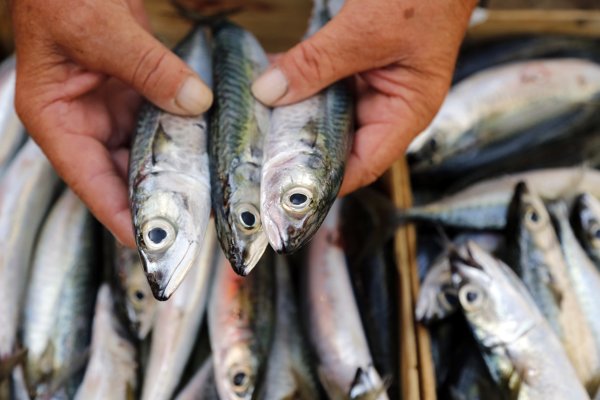