Blue Bell Creameries is expanding its recall of products made at its Broken Arrow, Okla. plant after additional products tested positive for bacteria known to be a leading cause of deadly food poisoning, the company announced Tuesday.

The recall expansion includes the company’s banana pudding ice cream and a host of other products manufactured on the same equipment.

Blue Bell ice cream contaminated with listeria, a food-borne bacteria that sickens 1,600 people in the United States annually, has been linked to three deaths at a Kansas hospital this year. The sick, elderly and young are particularly vulnerable to the bacteria, according to the Centers for Disease Control and Prevention. 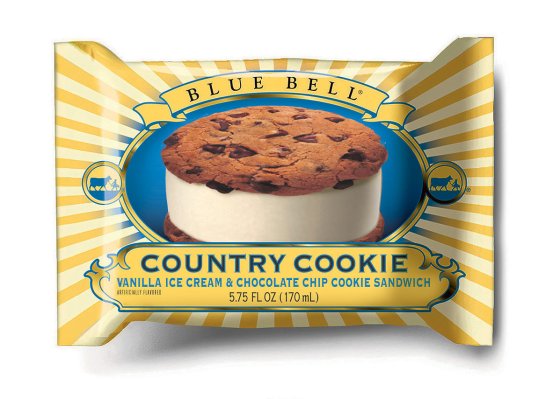 Ice Cream Factory Shut Down After 3 Deaths
Next Up: Editor's Pick