The Los Angeles Dodgers will spend more on talent than any other team in professional baseball this year, unseating the New York Yankees for the first time in 15 years.

The Dodgers had a projected payroll of $235 million as of Tuesday, according to an Associated Press study of MLB contracts. That averages out to about $4 million a player, though the exact figure will vary depending on the number of players added to the disabled list by Sunday when opening day rosters are finalized.

The Yankees will spend the second most on players’ compensation, according to the study, with a projected payroll of $204 million. They’ll be followed by the Phillies at $180 million and the Red Sox at $163 million.

The Houston Astros will spend the least in the league on talent with a payroll of $45 million.

The Dodgers’ star pitcher Zack Greinke will be professional baseball’s best paid player. Greinke will take home a $24 million salary in his second season on the team, in addition to a chunk of his $12 million signing bonus that’s prorated over his first three seasons. 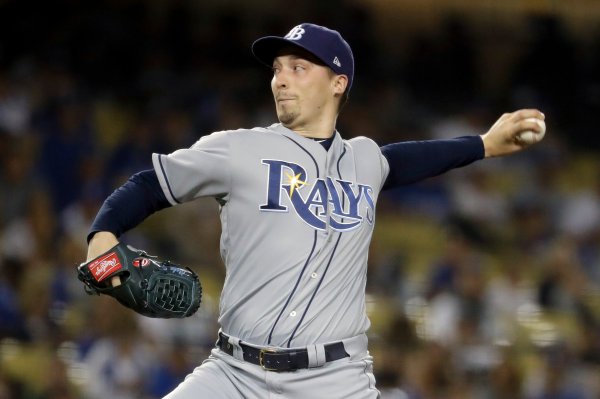 'I Love Baseball to Death. It’s Just Not Worth It.'
EDIT POST