Will Allen of the Miami Dolphins in 2008.
Joe Robbins—Getty Images
By Paul Palladino / Sports Illustrated

Former NFL cornerback Will Allen has been charged with fraud by the Securities and Exchange Commission for allegedly operating a $31 million Ponzi scheme, Aruna Viswanatha of The Wall Street Journal reports.

Allen, 36, was a first-round pick in the 2001 draft out of Syracuse by the New York Giants. He played five seasons with the Giants and another five with the Miami Dolphins before finishing his career with the New England Patriots in 2012.

Allen allegedly worked with Susan Daub to form several companies offering loans to professional athletes. The pair offered investors up to 18% interest in exchange for providing loans to athletes who were between paychecks.

More than 40 people invested money into the Ponzi scheme between 2012 and earlier this year. The Associated Press reports Allen gave $18 million in loans and used $7 million for his own spending.

Viswanatha reports the documents show one of Allen and Daub’s companies, Capital Financial Partners, made a $3.4 million loan to an NHL player, but told investors it was a $5.65 million loan. The NHL player eventually filed for bankruptcy.

Correction: The original version of this story included a photo of the incorrect Will Allen. 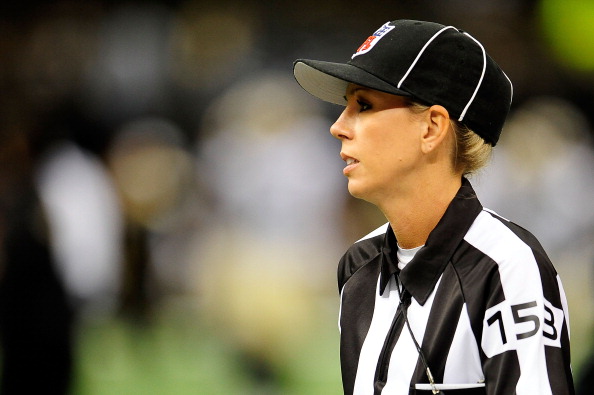