A Marine carries an Afghan child, one of two wounded by coalition aircraft during an air support mission.
James Nachtwey for TIME
By James Nachtwey

General William Tecumseh Sherman got it right. War is hell. But even within the cruelty of war, there exists mercy.

Across a dusty field, two U.S. Marines walk toward a helicopter, each carrying a bloodied and bandaged child. They hold the children as if they were their own. Although at this moment they appear as saviors, a few minutes earlier, they had called in air support in response to enemy fire. The shooter was among children, however (a fact that I have to believe was not known to the Marines), and two were seriously wounded by fragments from machine-gun rounds.

Innocent people are caught in the cross fire in all wars. That’s reality. The two Marines never signed up to hurt kids, and in the shock and confusion, their default reaction was to be protective of the children they indirectly had a hand in wounding. The kids were not left to die, as they might have been in another time and another place by other armies. Instead, a U.S. Army air-ambulance medevac crew was dispatched to fly them to the same medical facility that treats American casualties. If the shooter had survived, he too would have been helped.

Another snapshot from hell, another dusty field. This time it’s a Marine being carried on a litter–a young man, both his legs gone, blown off by an IED, the signature weapon of the war. The flight medic works with fierce concentration while the crew chief talks to the Marine, keeping him from passing out so he can help fight for his life as he toughs out the pain. The medevac company has as its symbol a pair of angel wings. It is seemingly not fashioned from feathers but carved out of a hard composite of brass and grit. 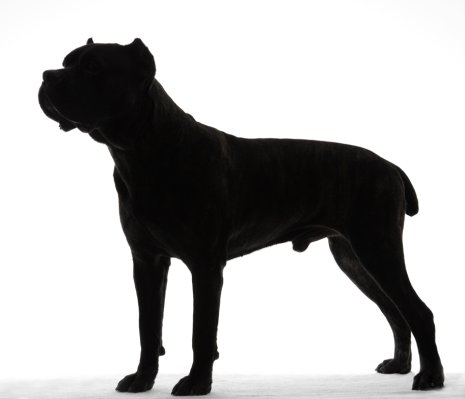