Extreme heat and increased asthma attacks due to pollution and smog are among the consequences of climate change that pose a danger to public health, the White House said Tuesday. The Obama administration will partners with medical schools and private partners like Microsoft, among other initiatives, to address the issue.

“This is not just a future threat, this is a present threat,” said Brian Deese, the president’s senior climate change advisor, on a conference call. “The challenges we face are real and they are clear and present in people’s daily lives.”

Tuesday’s announcement came part of a week-long effort by the President to draw attention to the public health implications of climate change, Deese said. Among the new initiatives announced is an effort from Microsoft to use drones to collect data and eventually build an early warning system for infectious disease outbreaks.

President Obama was also set to address the issue at an appearance at Howard University Tuesday afternoon.

Read More: Carbon Regs Will Help Your Health More Than the Planet’s

The White House outlined the devastating impact of the climate change on public health in a report last year, highlighting increased asthma-related hospitalizations due to pollution and the effects of extreme heat. Research suggests that the number of asthma-related hospitalizations in the New York City area will have increased by more than 7% between 1990 and 2020 due to climate change, for instance, and extraordinary heat waves in many cities have caused death as well.

The focus on climate change and public health comes at a crucial moment for U.S. efforts to safeguard the environment. The White House hopes to play a leading role in crafting a landmark global agreement on climate change at a United Nations Conference in December. 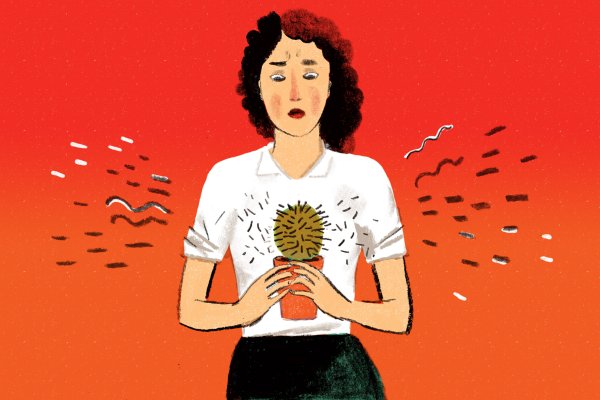 Breast Pain: Why Do My Boobs Hurt?
Next Up: Editor's Pick