Remember that crazy life-size statue of Benedict Cumberbatch made entirely out of Belgian chocolate? Well, he’s been eaten. At least partially.

The sculpture, which was commissioned as a promotion for UKTV, made a special appearance at a busy London mall as an experiment. How would people react to “Chocobatch?” Would they just snap a selfie with him and move on with their day? Would they lick him? Would they take a big ol’ bite out of his arm?

Turns out it was a combination of all those things. Some people suggestively kissed Chocobatch’s thigh, while others snapped off his fingers and popped them in their mouths.

Since this is all part of a publicity stunt, these people could be actors, but that doesn’t change the fact that they kissed a chocolate Benedict Cumberbatch. 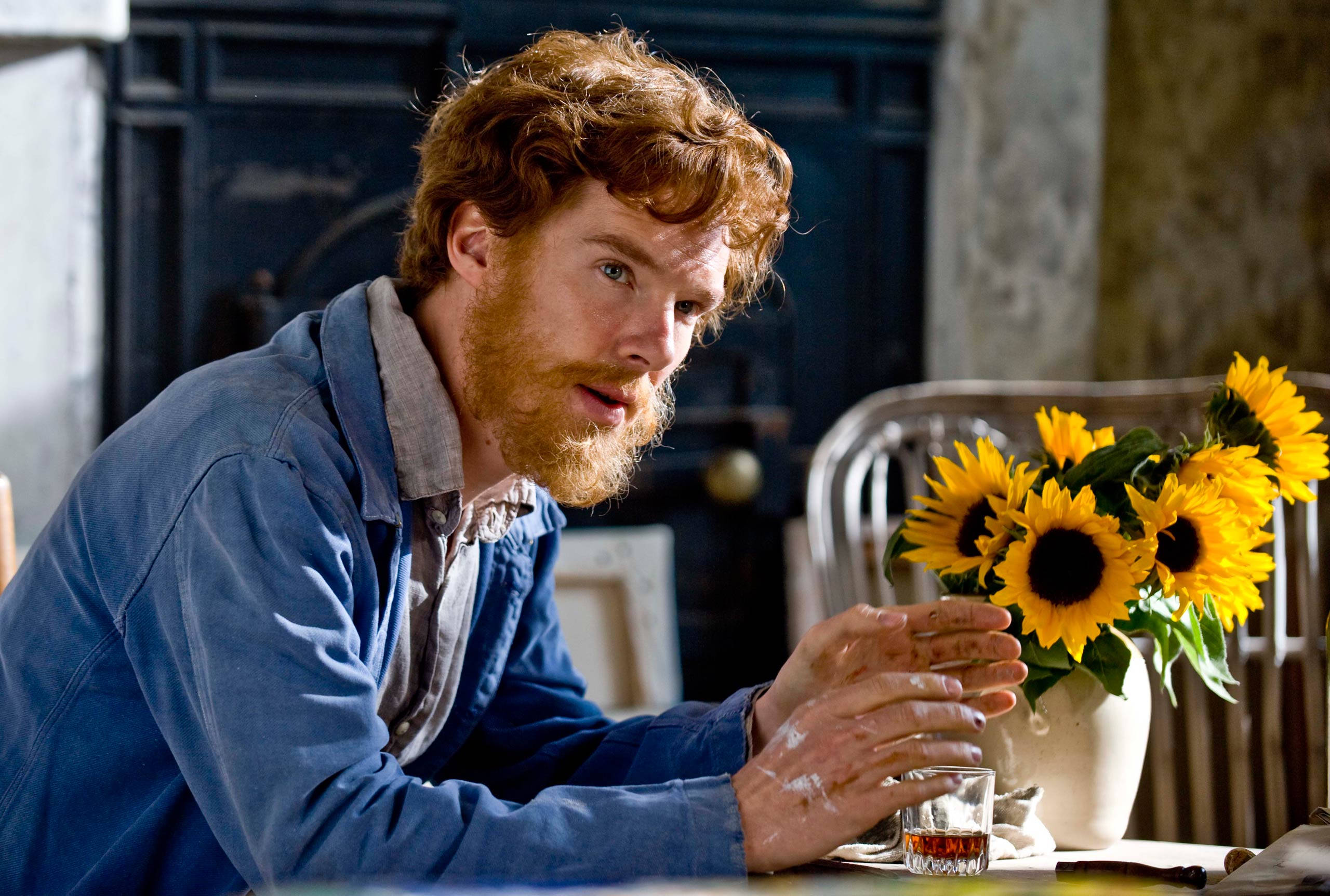 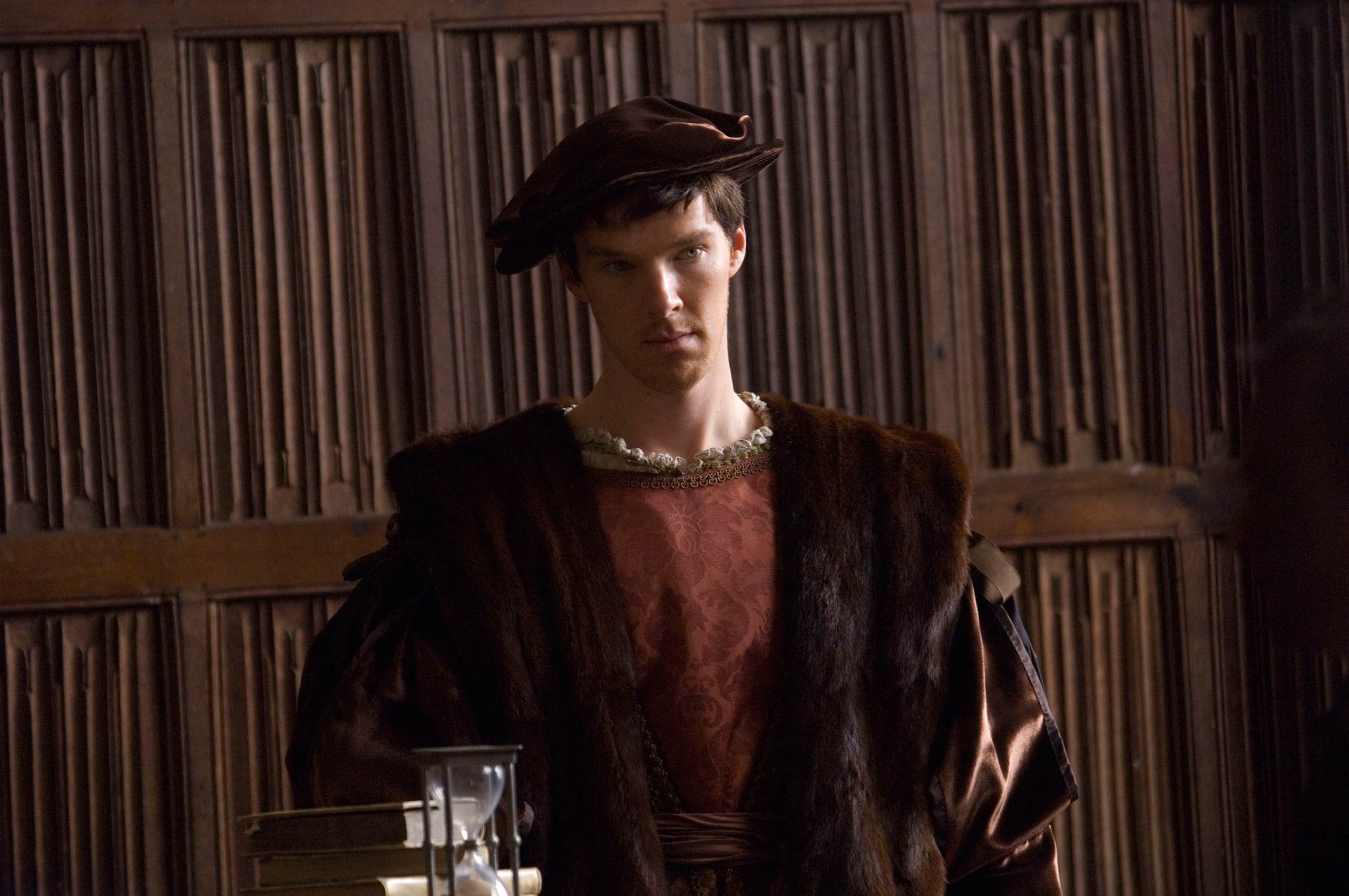 The Other Boleyn Girl Cumberbatch plays William Carey, a courtier and husband to Mary Boleyn (Scarlett Johansson) in this 2008 historical drama pic.
Columbia 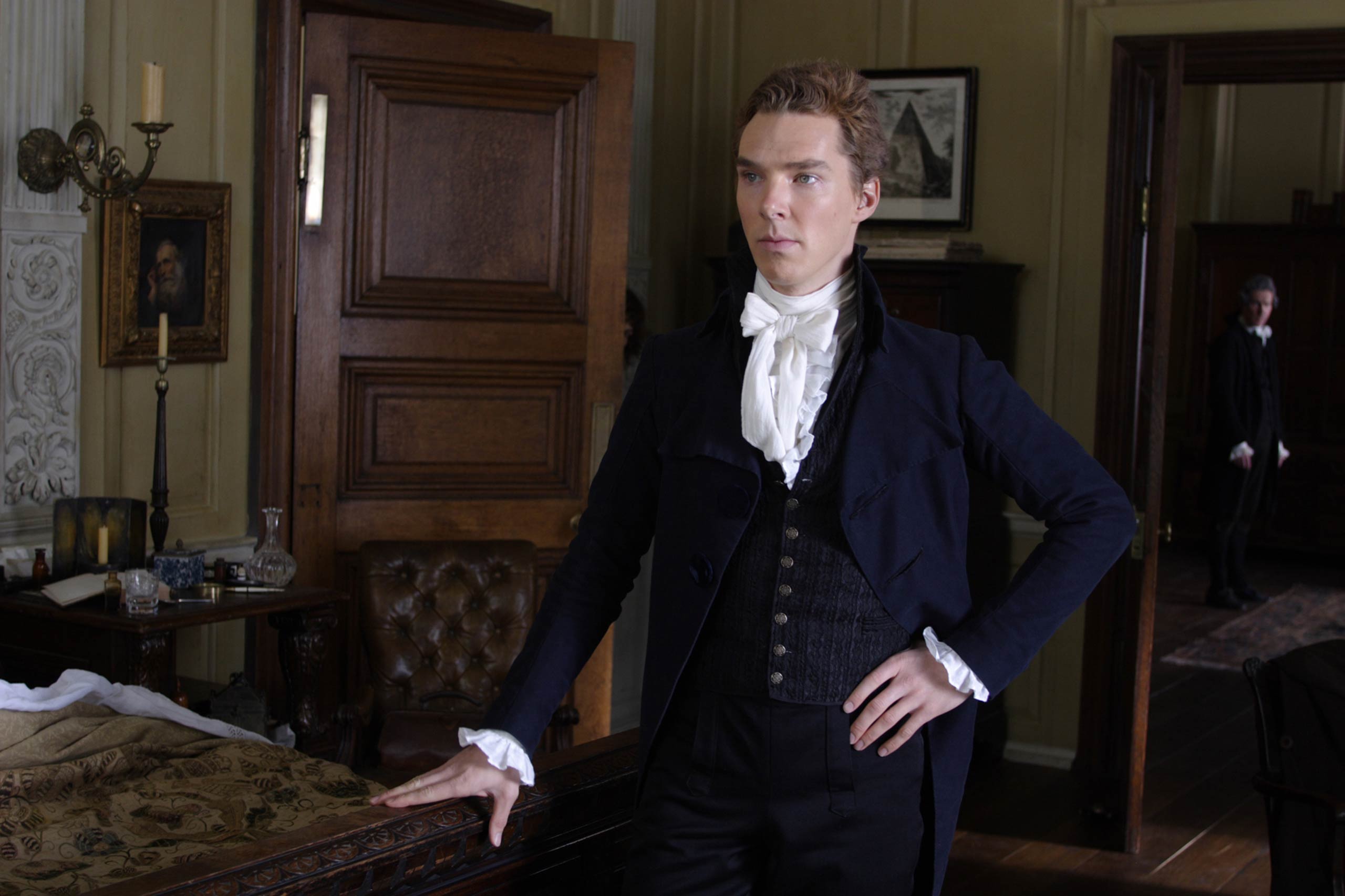 Amazing Grace Cumberbatch played William Pitt the Younger, the youngest ever Prime Minister of the United Kingdom, in this 2006 drama about banning the slave trade in the British Empire.
Samuel Goldwyn 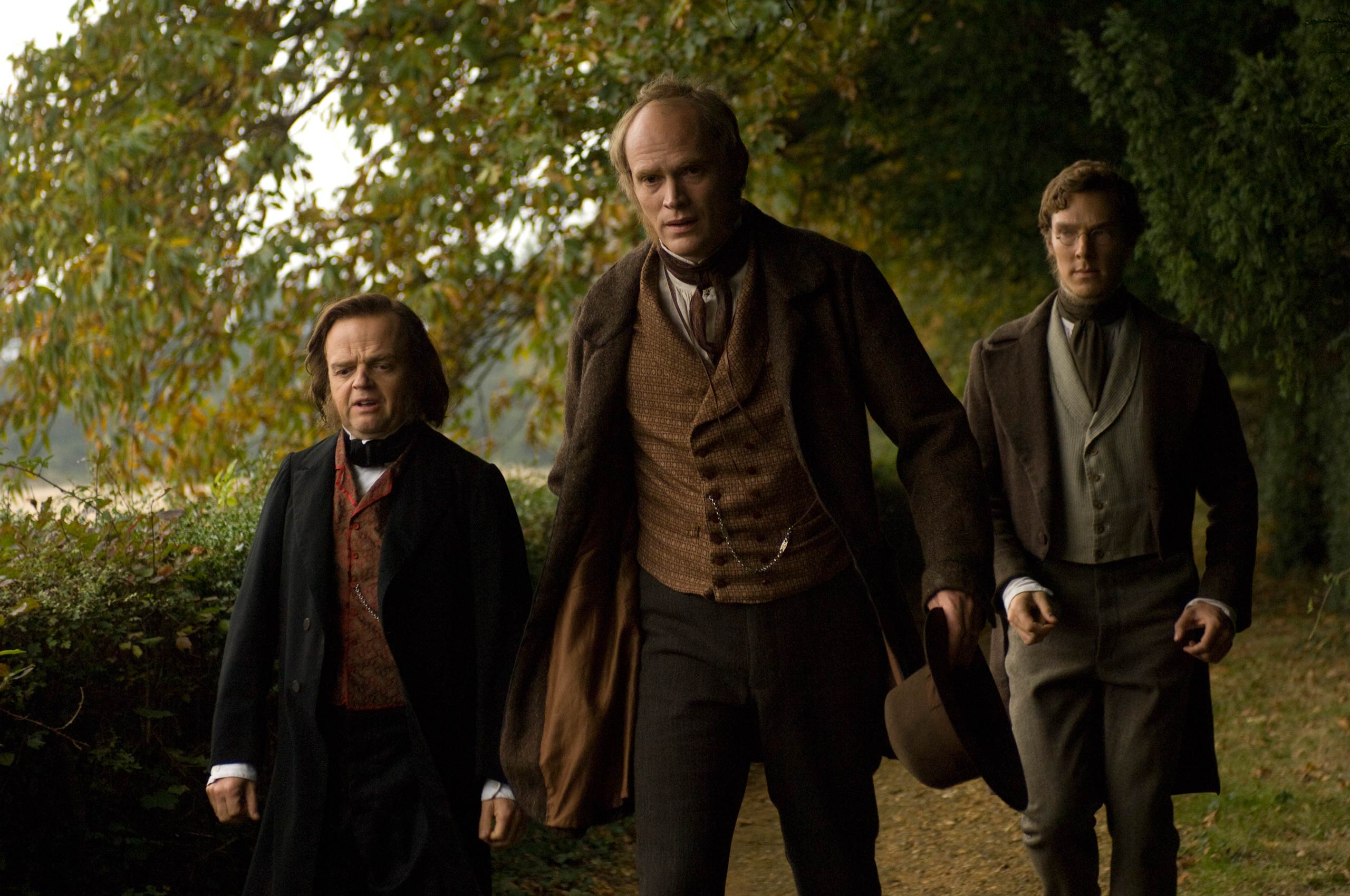 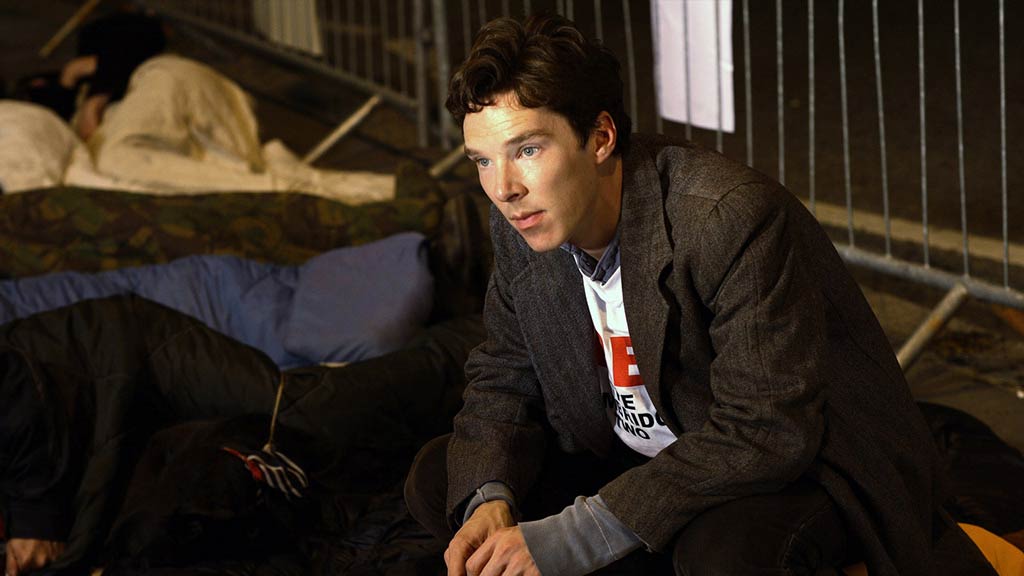 Stuart: A Life Backwards This 2007 television drama co-produced by the BBC and HBO starred Tom Hardy as the titular character Stuart Shorter, a homeless activist, with Cumberbatch as Alexander Masters, an author and friend of Stuart.
HBO 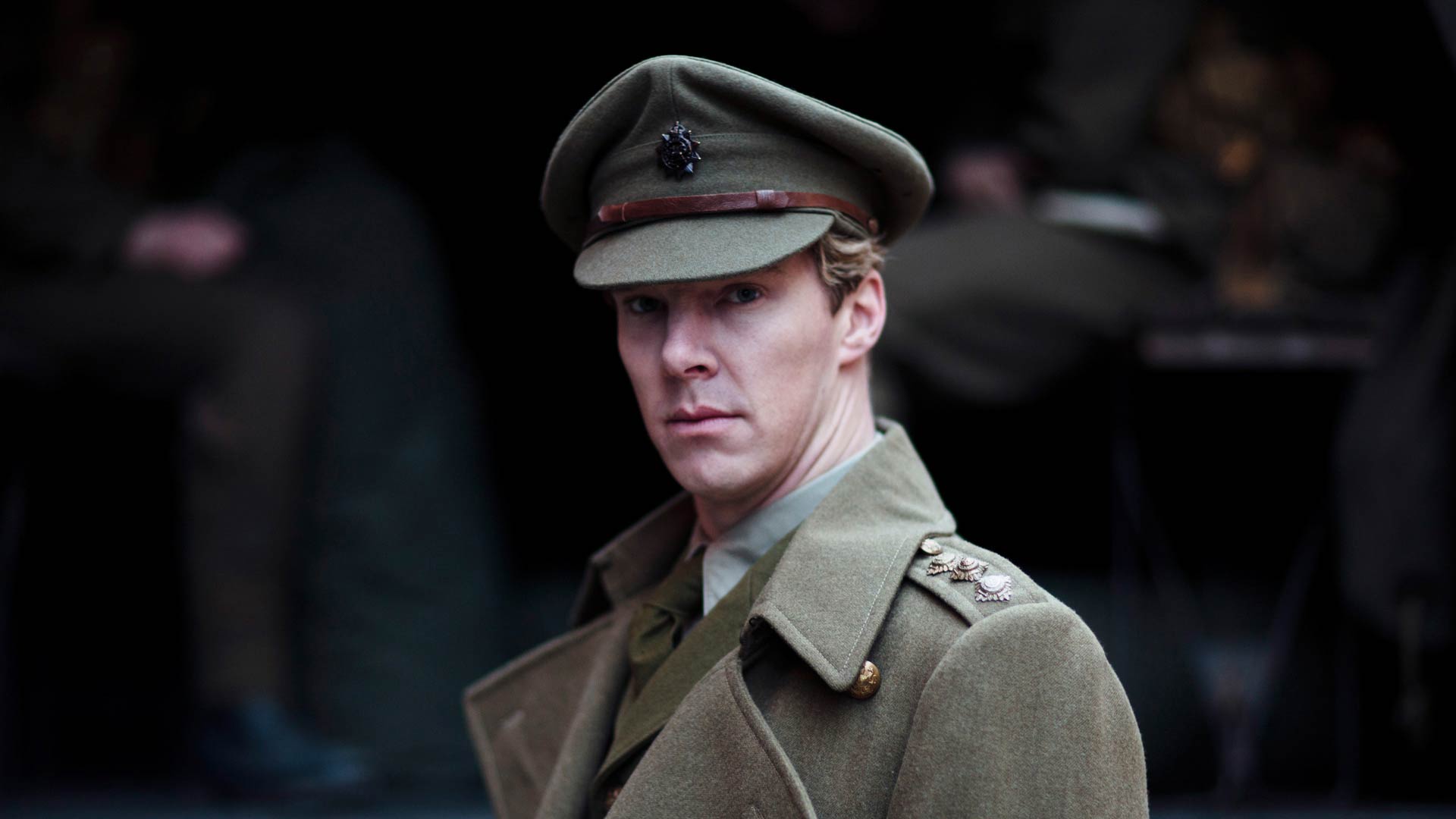 Parade's End The BBC and HBO teamed up for another Cumberbatch series in 2012 with Parade’s End which saw the actor play Christopher Tietjens, an English aristocrat and statistician for the British government.
BBC 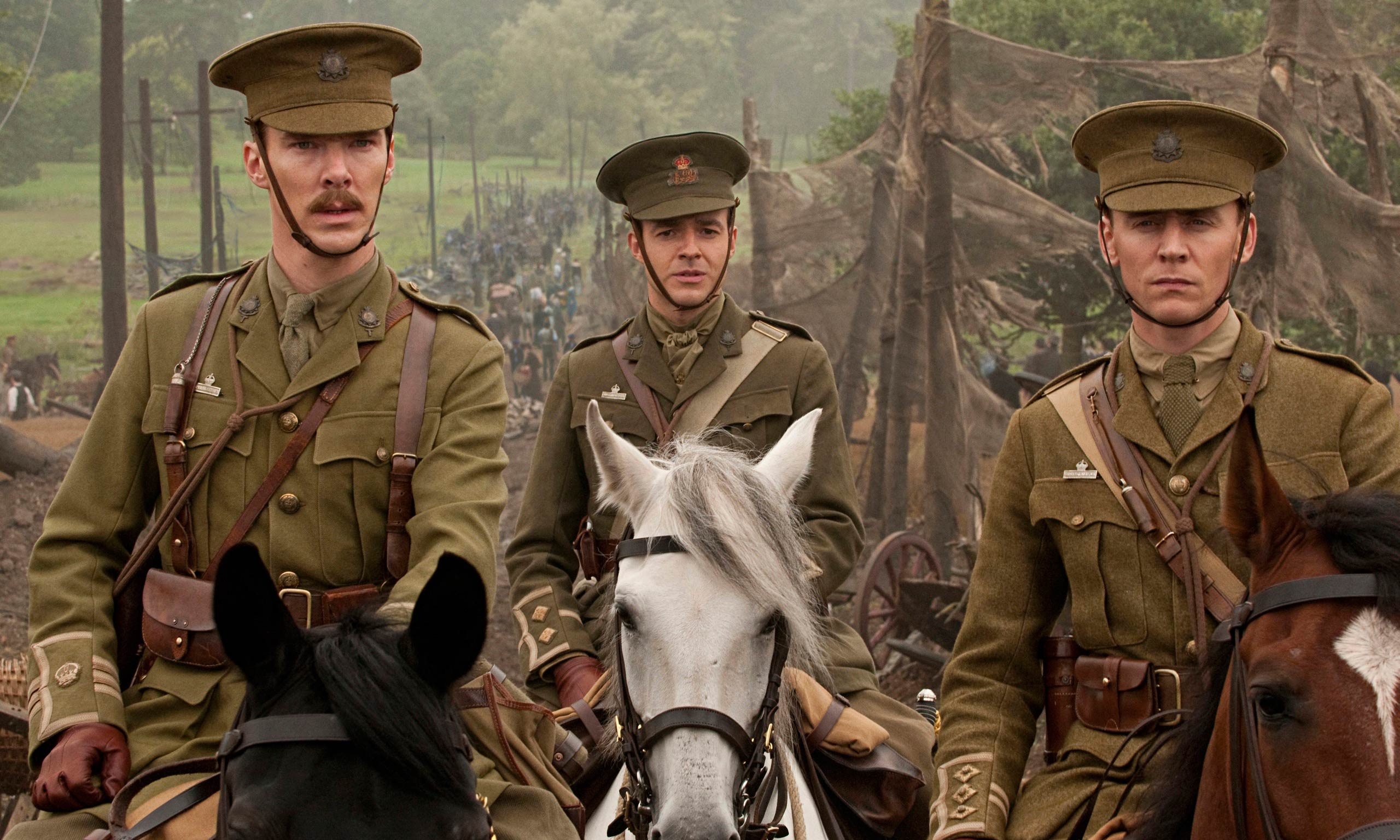 War Horse Cumberbatch (left) takes on the role of Major Jamie Stewart, the leader of a cavalry company in World War I in this 2011 war drama by Spielberg.
Disney 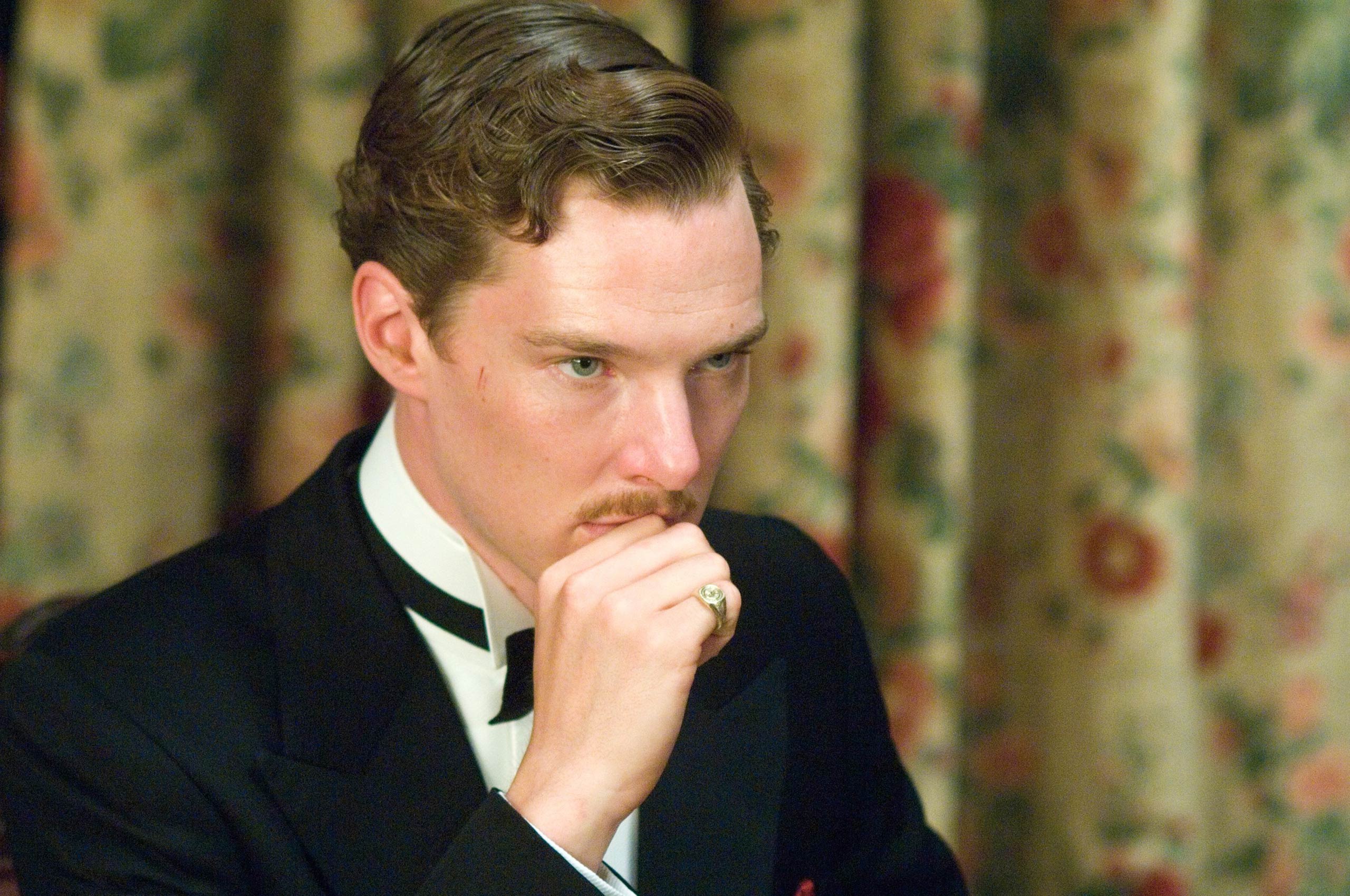 Atonement Marking one of his creepier roles, Cumberbatch played a rapist named Paul Marshall in this 2007 British drama that starred James McAvoy and Keira Knightley.
Universal 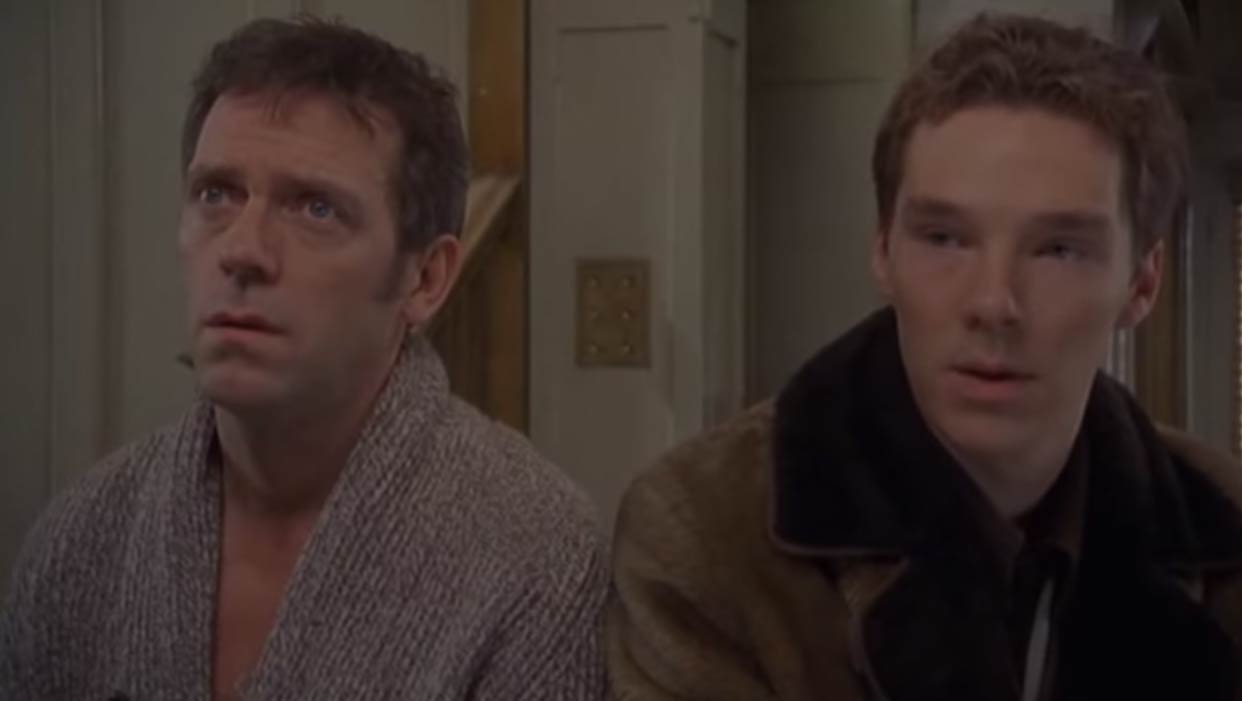 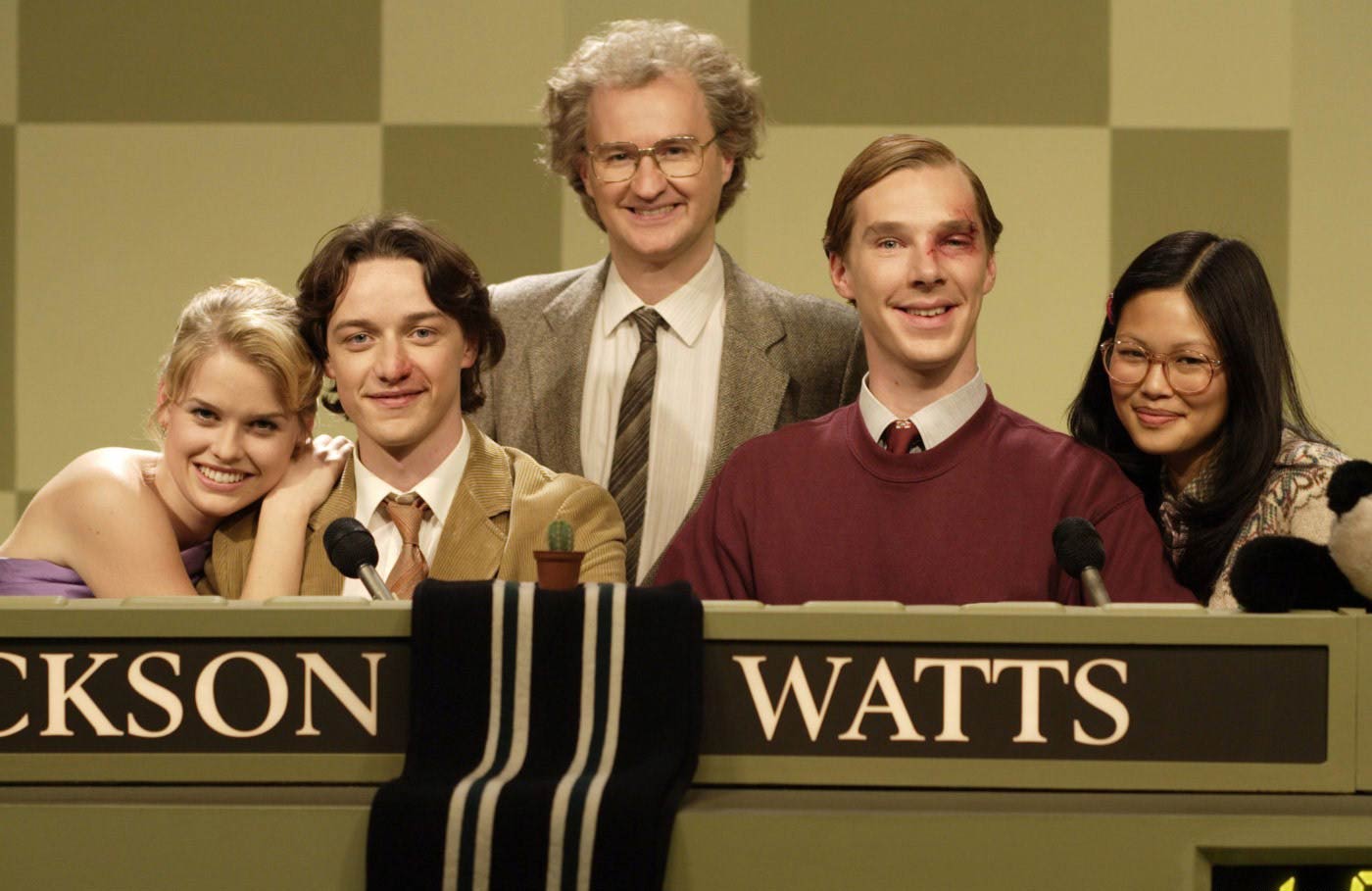 Starter for 10 This 2006 British comedy had Cumberbatch (second from right) take on the role of Patrick Watts, the smug team captain for a British game show called University Challenge.
Picturehouse
1 of 10
Advertisement