Google’s new child-friendly version of YouTube has too many ads that target kids, consumer advocates say.

The new app, YouTube Kids, offers a streamlined version of the massive video site with a focus on kids’ content. But consumer advocates say the large number of ads and ad-like programming in the app run afoul of rules that regulate how advertisers can market to children on television.

In a complaint filed with the Federal Trade Commission, advocates say YouTube Kids ignores television advertising safeguards that prevent businesses from jamming kids’ television shows full of marketing messages. For example, YouTube Kids hosts branded channels for corporations such as McDonald’s and Fisher-Price that feature programming that could be thought of as commercials, which is a practice that is limited on traditional TV, according to the complaint. Advertising and programming are too intermixed within the app for developing children to distinguish between the two, the complaint says. “There is nothing ‘child friendly’ about an app that obliterates long-standing principles designed to protect kids from commercialism,” Josh Golin, associate director of Campaign for a Commercial-Free Childhood, said in a press release that calls YouTube Kids “deceptive.”

YouTube has pushed back against the complaint, arguing that an ad-supported, free platform is a great offering for kids. “We worked with numerous partners and child advocacy groups when developing YouTube Kids. While we are always open to feedback on ways to improve the app, we were not contacted directly by the signers of this letter and strongly disagree with their contentions,” a YouTube spokesperson said in an email.

Signatories of the complaint included the Center for Digital Democracy, the Campaign for a Commercial-Free Childhood and the American Academy of Child and Adolescent Psychiatry. 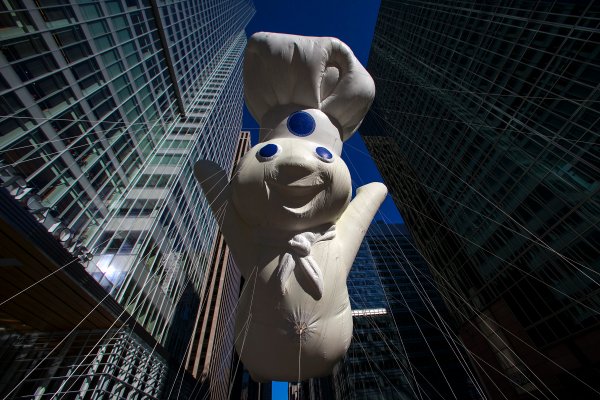