Greece released its first quantifiable demand for WWII reparations from Germany on Monday, estimating that the German government owed Greece 279 billion euros ($305 billion) in damages from the Nazi occupation of the country.

Deputy Finance Minister Dimitris Mardas announced the reparations figure during a parliamentary committee meeting on Monday, Reuters reports. The estimate includes looted national treasures and a 10.3 billion euro “occupation loan” that was extracted from the Bank of Greece during the 1940s occupation.

Germany has rejected Greece’s continuing claims for reparations, arguing that a previous payment in 1960 of 115 million deutschmarks settled its historic debts.

The demand comes as Greece has pressed for debt relief from the European Union and International Monetary Fund, which rescued the Greek government from insolvency in exchange for strict austerity measures. 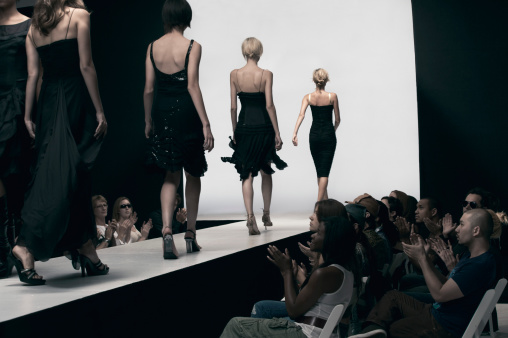 France's Thin Model Ban Would Include Jail Time
Next Up: Editor's Pick