Many cities and countries with significant fashion industries, including Madrid, Israel and N.Y.C., have implemented or considered implementing bans on underweight or underage models — which usually are halfheartedly enforced for a few months before the industries move on to the next outrage. But France is the first country to take its (just-approved) ban very seriously, including a number of measures to see that lawbreakers are punished.

According to a bill passed by the lower house of France’s Parliament Friday, models would be required to present bills of health listing their body mass index (BMI) as greater than 18 before they could be hired for a job, and they would be required to maintain that weight for a few weeks afterward. Casting directors at agencies or companies knowingly hiring underweight models could be imprisoned for up to six months or fined 75,000 euros (about $82,000).

Other measures proposed include punishments for people who run websites promoting anorexia (that could be punished with up to a year in prison and a fine of 100,000 euros) and mandatory messaging on any advertisement that has been Photoshopped to make the model look thinner (failure to comply would run the violator 37,500 euros). On April 14, the upper house of Parliament will vote, and if it passes, it may encourage other countries to follow suit — though most to date have preferred to allow the industry to set guidelines and enforce them without government intervention. 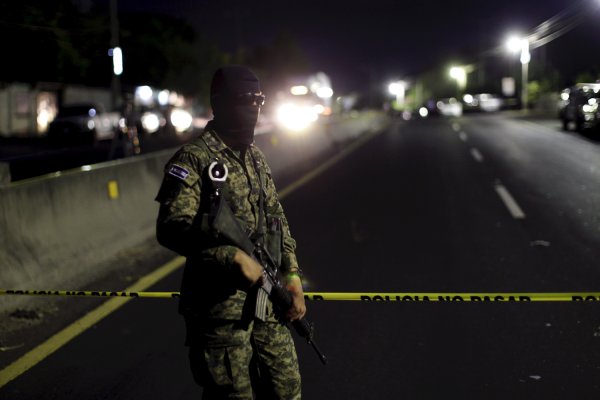