Investigators work at the scene where three people died on April 6, 2015, when a van carrying members of two heavy-metal bands crashed near the town of Commerce, Ga.
Bob Andres — AP
By David Stout

A local NBC affiliate reports that three members of the group Wormreich were killed early on Monday morning after their tour van crashed near Interstate 85, approximately 65 miles north of Atlanta. Eight other passengers remain hospitalized.

The accident occurred during the final leg of the band’s four-state tour, according to the group’s Facebook page.

Officials say the driver of the van, which was carrying 12 people including members of the band Khaotika that was touring with Wormreich, lost control of the 15-seat passenger vehicle and rolled down an embankment before slamming into a tree.

Two of the passengers remain in critical condition. 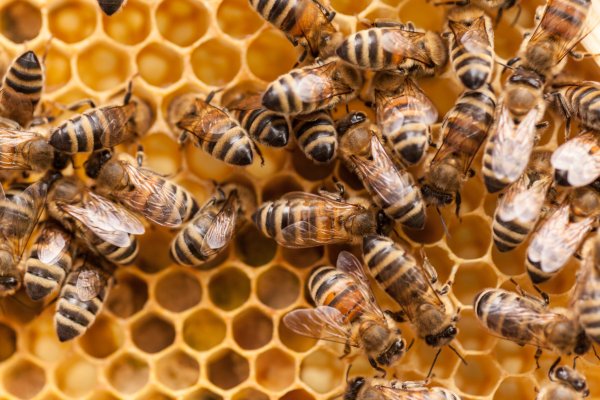